Statement on Recognizing the Dignity of All Israel's Citizens

Our family’s love and support for Israel is rooted in its founding vision as the Jewish homeland and a democratic state. Since our first visit in 1978, we could see the delicate balance between the two that inspires Israel’s unique character, creativity, complexity and depth.

Our vision of Israel is one that welcomes and recognizes the dignity and equality of all its citizens and one that honors and values the many ways in which people in Israel and around the world express their Jewishness.

Two pieces of legislation recently passed in Israel run counter to these values and do not advance the equal and shared society for all its citizens—Jewish, Arab, straight, gay, secular, religious, Sephardi, Ashkenazi and more—for which we stand.

On Sunday, many people across Israel will march in response to one of the pieces of legislation, which discriminates against LGBTQ families. We are proud of and inspired by them. We are also proud of our Israeli partners at The Aguda – Israel’s LGBT Task Force, Jerusalem Open House, Hoshen and IGY for the work they are doing to build a more inclusive Israel, as well as A Wider Bridge and others in the U.S. and around the world that are helping to build momentum for Sunday’s demonstration.

We continue to believe in and work toward a vision of Israel as a haven for diversity, democracy, creativity and progress in a complex region of the world. 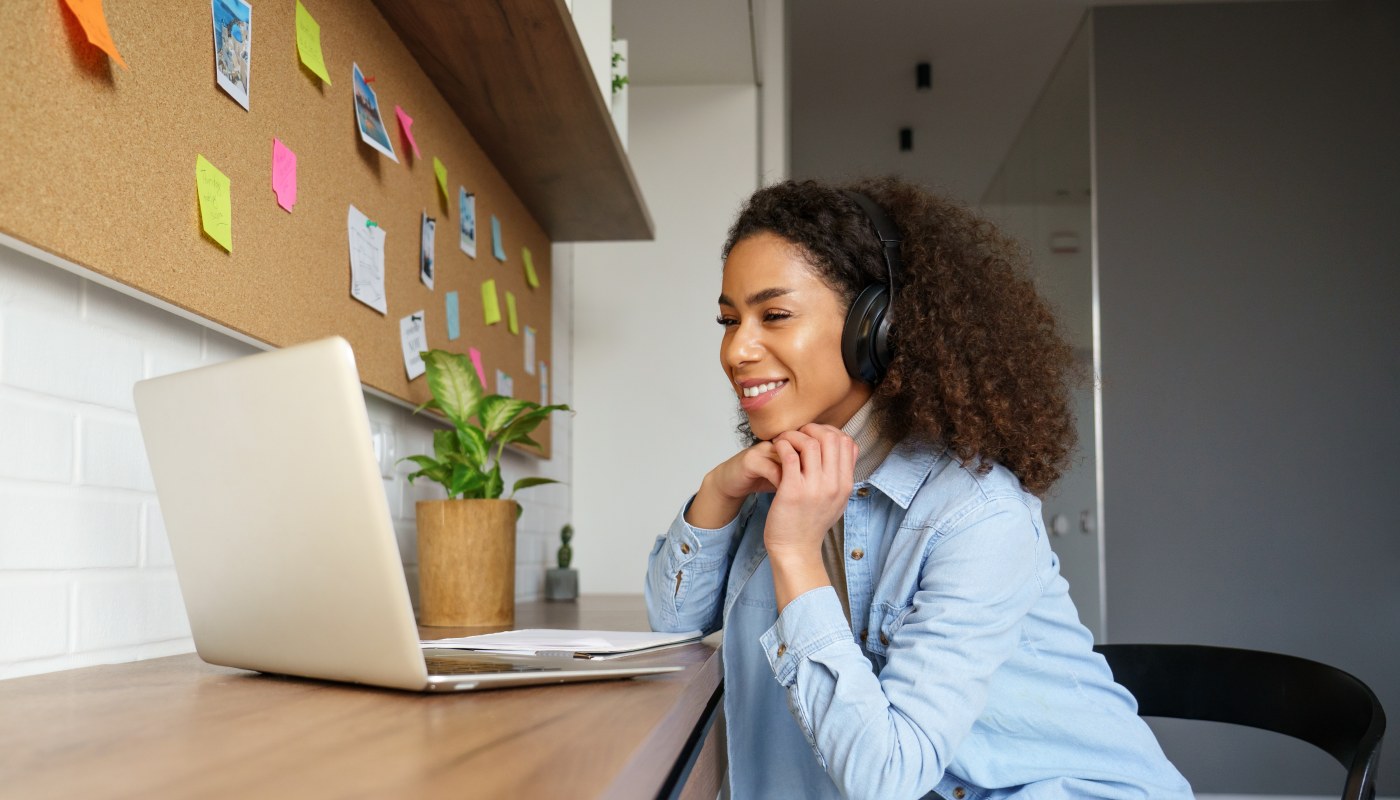