Going to Morocco with JDC Entwine

Adi Arbel is the project manager of the Institute for Zionist Strategies.

Thanks to an ROI Micro Grant, I had the privilege to join a very special group of people and participate in the 'Inside Jewish Morocco' Entwine delegation of the JDC.

The JDC (The American Jewish Joint Distribution Committee) is the world’s leading Jewish humanitarian assistance organization, impacting millions of lives in more than 70 countries today. JDC leverages a century’s experience confronting poverty and crisis around the world including Morocco.

Entwine, an initiative of JDC, is a "movement for young Jewish leaders, influencers, and advocates who seek to make a meaningful impact on global Jewish needs and international humanitarian issues". Actually, this is the network that is meant to build the next generation of the JDC lay leadership.

This journey was enlightening for me, and helped me to have a much better understanding of the mutual responsibility of the Jewish people and the ways to implement it. My participation in the program helped in learning about the needs of Jewish communities in Morocco.

Most of the participants of the delegations were Americans. I was almost the only Israeli in the group. The other one was a friend of mine who arrived because of my advice... After I checked with the organizers I understood that there are almost no Israelis who joined Entwine, and I decided to help the JDC recruit more Israelis (And ROIers!!!) to Entwine trips.

The bottom line: It was a great pleasure to take part in an Entwine group, and each one of you, ROIer or not, Israeli or not - should do it! 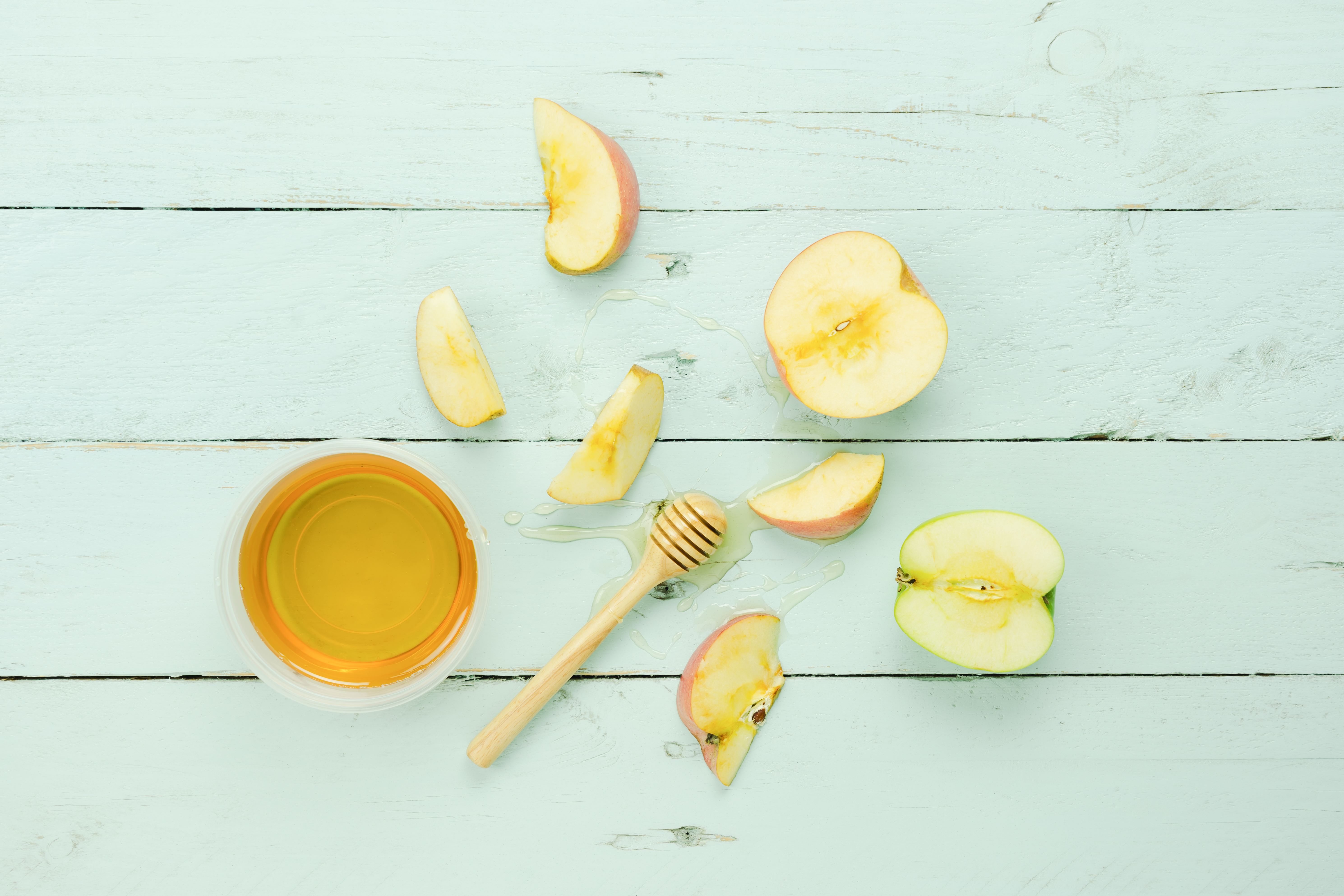