Alisa Poplavskaya is an educator, artist and a founder of CreARTiva Tikun Olam Project. For the last seven years, Alisa has worked for NGOs in the Ukraine, Sweden, Austria and Nepal in the fields of education, community development and social justice, and for IBM in the field of finance. In 2008-2009, she participated in the Krister Stendahl Fellowship at Paideia: The European Institute for Jewish Studies in Sweden. There she organised her first art&charity that attracted 120 people. Alisa was an art and cultural event coordinator for Limmud Vienna in 2011. In 2013-2014 Alisa worked for the international NGO Tevel b’Tzedek focusing on world justice in the fields of education and community development in Nepal. Alisa holds two master's degrees. One is in intercultural management and leadership from the Lauder Business School in Vienna and the second in sociology from the International Solomon University in Kiev. Alisa made a pledge over five years ago to donate at least 10% of each of her sold artwork to charity for children, mostly in Ukraine. Her main contribution has been equipment for hospitals, money for operations and support for children in orphanages.

I would like to express my deepest and most heartfelt gratitude to the ROI Community, founded by Lynn Schusterman, for giving me the opportunity to start the CreARTiva Tikun Olam Project and to organize the first CreARTiva Tikun Olam Workshop at Moishe House Kiev, Ukraine.

CreARTiva—Creativity Generator on Tikun Olam—The CreARTiva Tikun Olam Project consists of a set of workshops in which creative art therapy techniques are used in order to generate ideas on existing or potential Tikun Olam projects. How many times were you inspired to do something good, but then you thought: “I am alone, what can I do?” The answer is: “You are not alone, You can do a lot!”

This is the beginning of Tikkun Olam—healing the world. Why an Art Therapy approach? Art therapy is generally used as a way to improve one’s emotional state or situation. It also can be used as a mode of self-discovery and reflection on a situation or idea, which is essential before beginning any Tikun Olam project.

The Workshops are constructed in the following way:

The CreARTiva Tikun Olam Workshops are planned to be led with volunteers, fellows, students, professionals and non-professionals who are willing to cooperate on any Tikun Olam projects, such as social campaigns, community development, charity projects, giving hand and volunteering, etc.

The CreARTiva Project soon will be introduced to children in the Jewish community and will generate ideas of good deeds by using children's imagination, reflection and creativity. The ROI Micro Grant provided me with an amazing opportunity to cover my flight tickets, art materials for the workshops, and website costs.

After the first workshop I have seen how many people created a network in their community by simply reflecting and sharing their ideas, thoughts and projects during the session. I would like to see the participants of the CreARTiva Tikun Olam workshops becoming a community that does good in the world by cooperating and sharing knowledge, by creating and developing projects, and by networking and exchanging ideas.

The idea of the creative workshop to inspire people to take an active part in a concept of Tikun Olam and Tikun Azmi and to provide a platform to share their ideas, actions and deeds online on the Creartiva Facebook page and website. I believe that creative Tikun Olam freelancers will grow into a big, strong network of people who care!

“Thousands of candles can be lit from a single candle, and the life of the candle will not be shortened. Happiness never decreases by being shared.”—Buddha 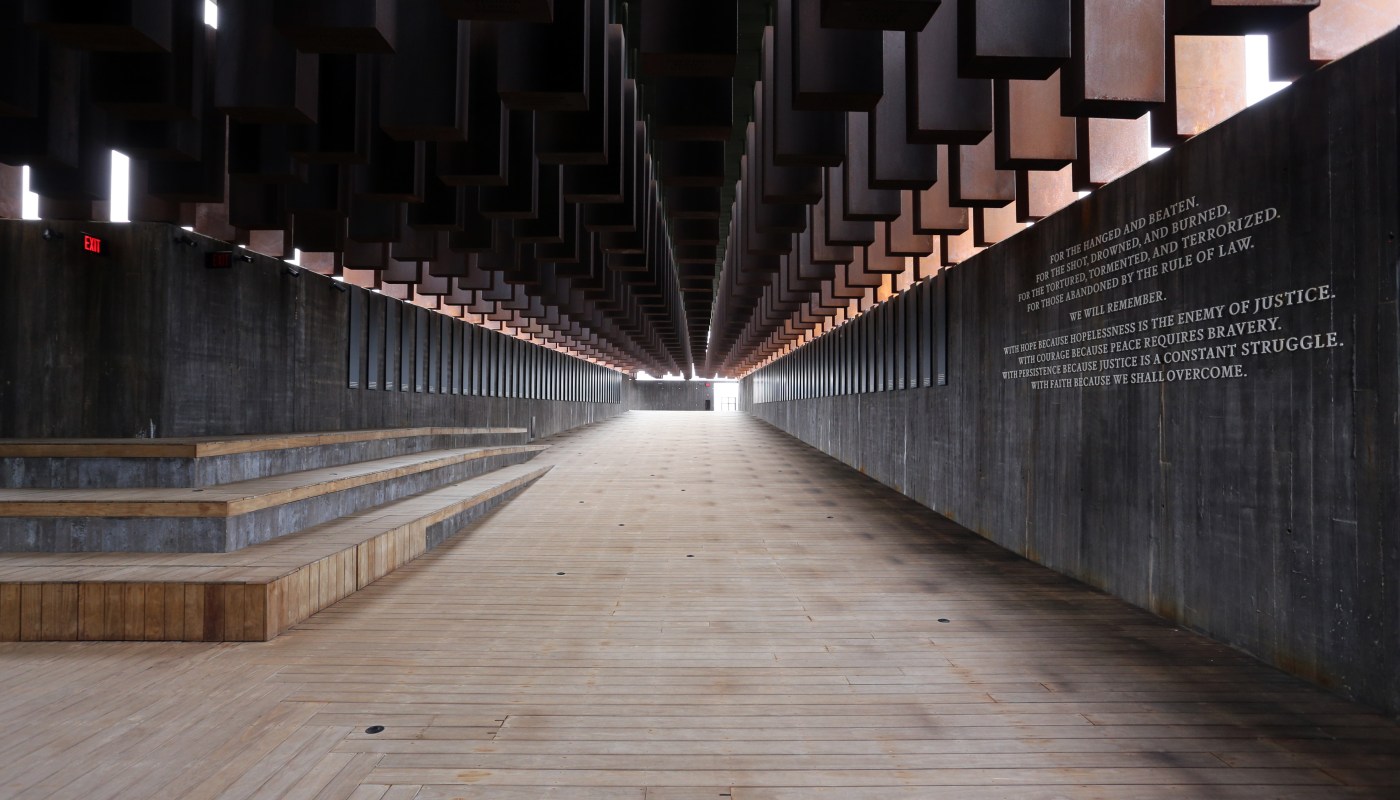 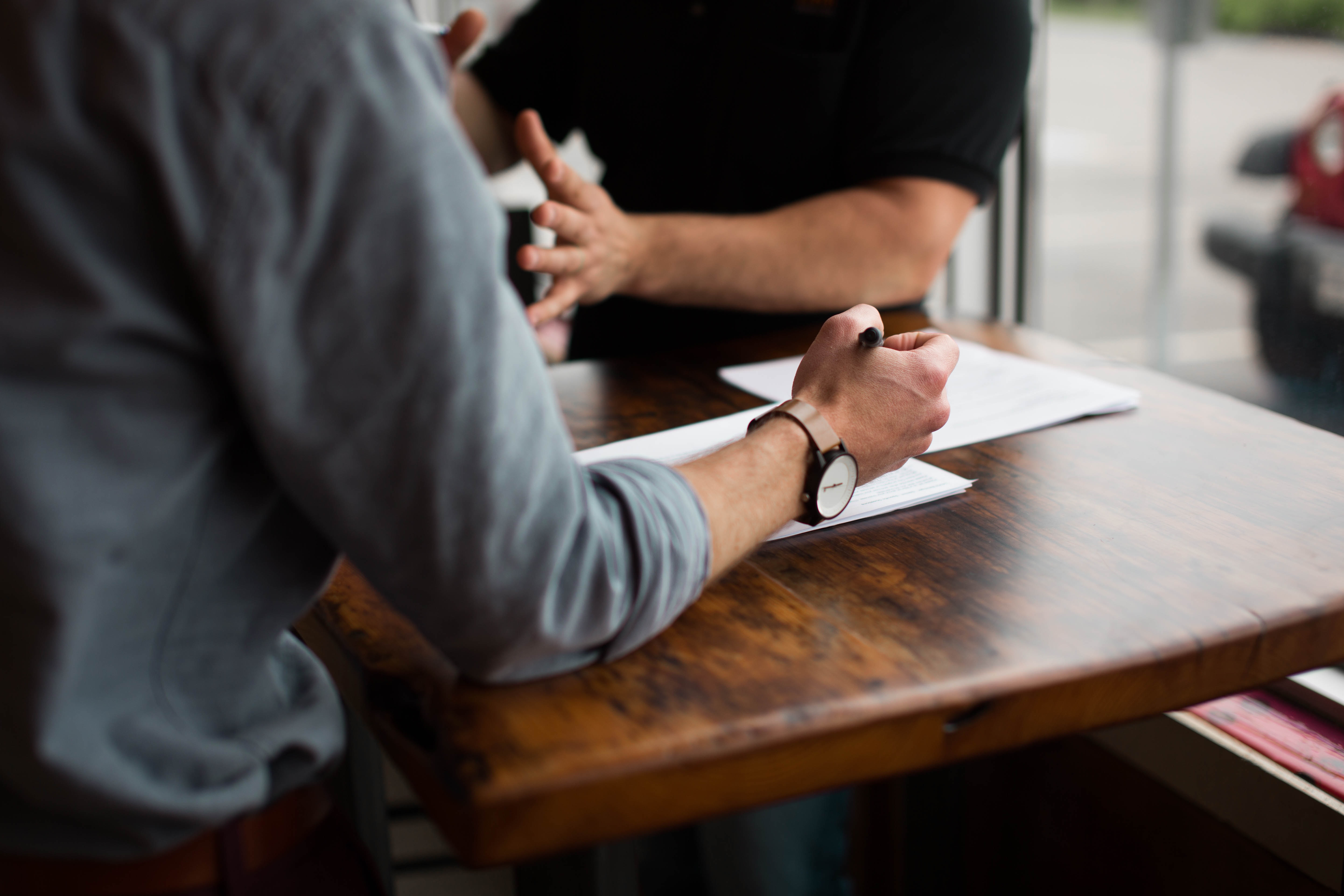