Noam Dolgin is one of a team of people who brought Limmud to Vancouver for the first time on February 9, 2014. A former Jewish professional, now he does the same work, but for free!

On Sunday Feb 9th, more than 270 adults and children converged on King David High School for the first annual Limmud Vancouver. Vancouver’s first foray into the Limmud experience was met with such enthusiasm that it sold out almost a month in advance. The day was composed of 42 presentations over six session blocks, on a range of topics and session styles:

Experiential sessions included a concert from ROIer Naomi Less, music of Uganda’s Jews, a Yiddish sing-along, and scents of the bible.

Spiritual sessions confronted issues from the Ten Commandments, the book of Esther and the Shema, to organ and tissue donation, parallels of gender transition and Jewish integration of the ger (convert), and whether God has gender.

Even when the learning stopped, the party just kept going. Between sessions, the hallways were filled with Jewish musical performances of all kinds. Most notably, the world’s only Manishevitz Music Machine, an organ composed entirely of Manishevitz bottles of various sizes and wine levels. The music only stopped when the blast of the shofar indicated it was time to get on to our next session, but would start up again as soon as sessions were over.

The idea and initial work to bring Limmud to Vancouver was done by my mother, Ruth Hess-Dolgin z”l, who was inspired when she accompanied me to Limmud Germany in 2011 (thank you to the ROIers from Limmud.de!). Her initial thoughts: "This is amazing, we need this in Vancouver." While she was unable to make it to see the day to fruition, a dedicated team of volunteers including my father (her husband), myself, and dozens of others stepped up to make this day an amazing success and truly honour my mother’s memory.
It was clear that Vancouver has a demand for Jewish culture, learning and community. Our inaugural Limmud showed that this model of inclusive, democratic and engaging learning and event development can work well for our community, as it has for so many others worldwide. Thank you to ROI for the support, and to the many Limmud trailblazers that have come before. Everyone should consider joining us for LimmudVan ’15! Check out www.limmudvancouver.ca for more info. 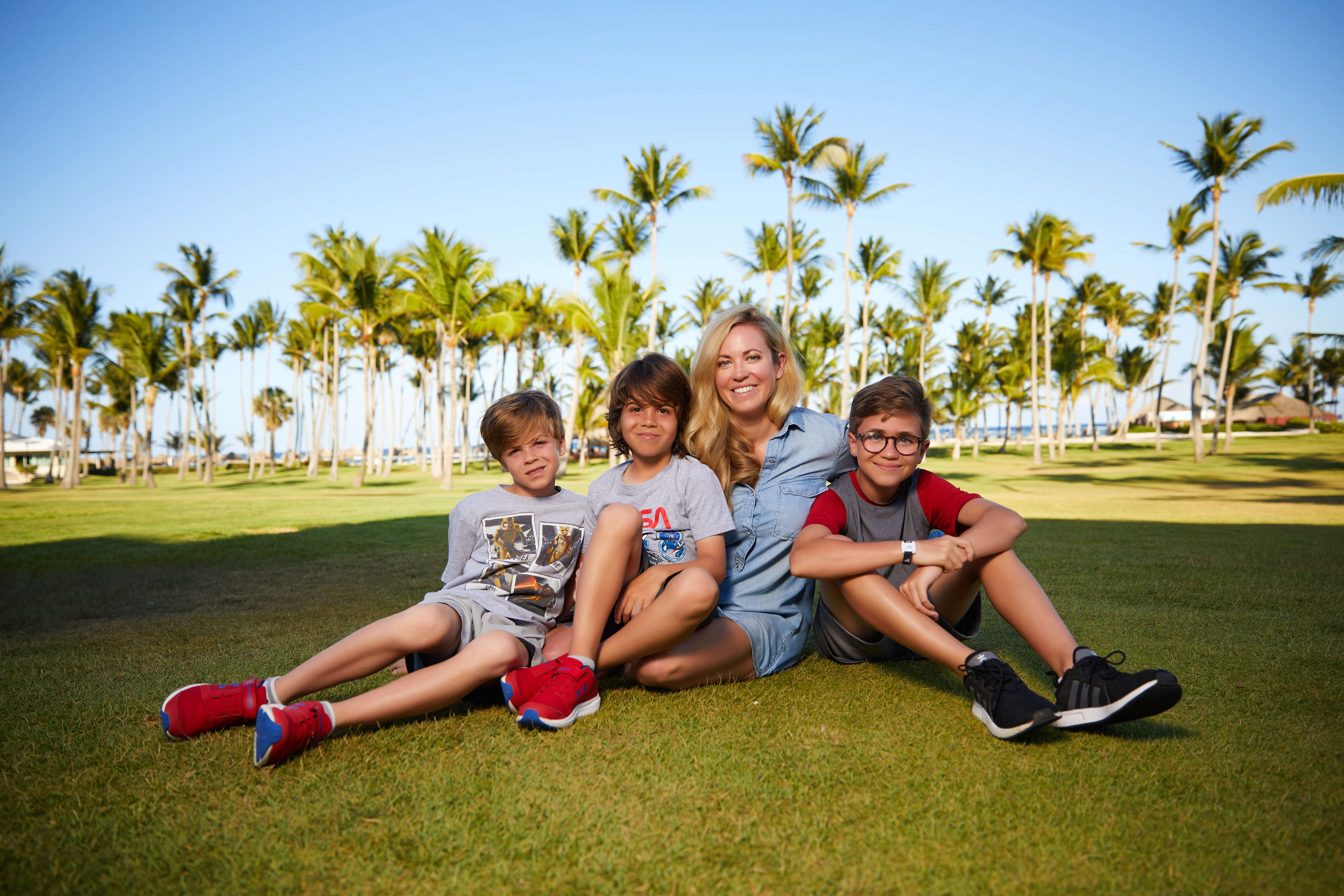