William Levin is writer and animator, and a descendent of the Jewish Alliance Colony of Vineland, New Jersey. He attended the ROI Community Summits in 2006, 2008, 2010 and 2011.

Community is an important aspect of Jewish life. So important that shortly after the first ROI 120 conference in 2006, ROI changed its name and URL to ROI Community to reflect this value. But what exactly defines a community? Must all the members share the same values? Can a community exist without other communities? Is a family a community? This was the theme of the second annual Jewish Intentional Communities Conference, held at the Isabella Freedman Jewish Retreat Center from November 20 through 23, 2014.

My wife Malya and I were invited to speak about our vision for a revival of the historic Jewish community in Alliance, New Jersey, where I was born and raised. The Jewish Alliance Colony was the first Jewish agricultural society established in the United States, founded in 1882 by Moses Bayuk, my great-great grandfather.

The name of our session was “The Jewish Alliance Revival Project: A Modern Jewish Farming Community. 130 Years in the Making." We discussed the history of the Alliance Colony in Vineland, New Jersey, and our vision for reviving the Jewish agricultural community.  We received overwhelmingly positive feedback on our session, and a surprising number of attendees were interested in becoming a part of such an initiative.  We were selected as finalists in the Hakhel Jewish Intentional Communities Incubator program. While our project was not selected for the opportunity, we have a greater understanding of the obstacles we face in realizing our vision, and have built relationships with experts in intentional community development to whom we can turn for advice.

In the Jewish professional sphere, the concept of Jewish philanthropy may seem like a new world concept because of our exposure to various organizations and opportunities, such as those generously funded by the Charles and Lynn Schusterman Family Foundation, including ROI. But Jewish philanthropic initiatives predate our modern day involvement. In the late 1800s, the Baron Maurice de Hirsch, a German Jew, saw the importance of preserving Jewish communities and funded the most successful migration of Jews from Russia to North and South America. His organization was the Jewish Colonization Association.

While the Baron’s program was a success, the legacy of the Jewish Alliance Colonies is what remains of most of these original intentional communities. Through the generations, Jews gradually abandoned their agricultural lifestyles to adopt more modern careers. Today, the Alliance is but a tribute to its impressive past.

But it seems that pioneer spirit has been rekindled within Jewish communities around the world. Representatives from kibbutzim and moshavim in Israel, members of small communal households in urban cities, and venerable leaders of historic community initiatives alike came together to express their shared vision at this special shabbaton—a community of communities.

Perhaps the most important thing I learned at the conference is that a community cannot exist in a bubble. Communities can only grow and thrive if they interact with other communities. This principle of interconnectedness is a tenet of Judaism, from the Torah to the Talmud, from Israel to the diaspora. And it is what makes ROI the ROI Community. 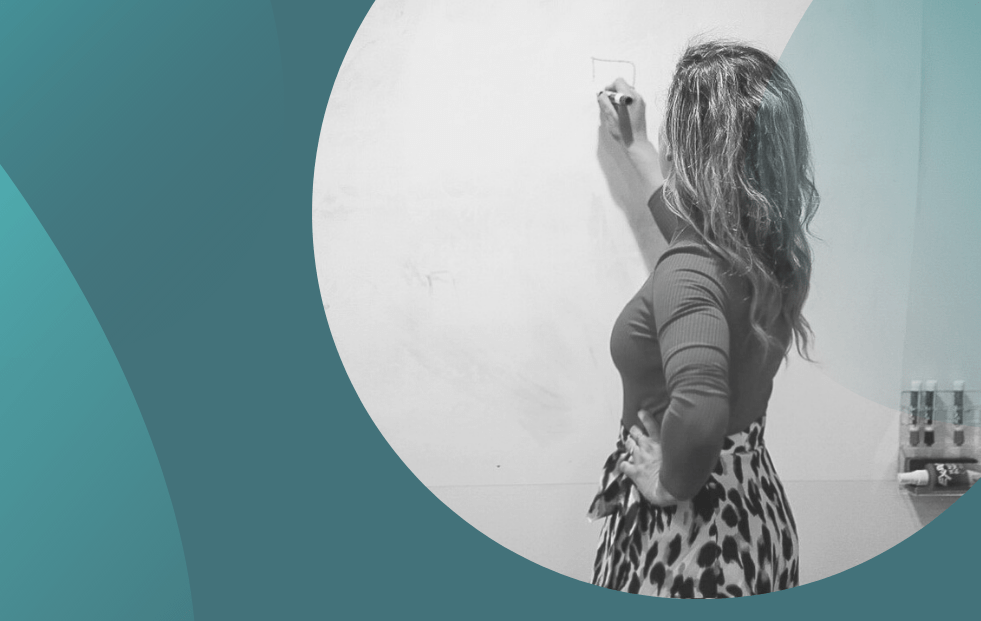