An experienced public affairs professional and campus organizer, Baime will oversee the organization’s work to create positive campus change for Israel. He will join ICC’s Washington, D.C.-based headquarters in mid-October. Baime is an expert on pro-Israel campus affairs.

A graduate of Brandeis University, Baime was previously involved in public policy organizing and electoral politics and served as a political aide and as Campus Coalition Director to the Lieutenant Governor of Massachusetts. "ICC and its partners are doing crucial work to foster a positive climate for Israel at colleges and universities across the United States," said Baime. "I am excited for this opportunity to help empower the Israel campus network."

Baime will spearhead ICC’s efforts to create a more Israel-friendly climate and counter BDS and delegitimization of Israel on campus. He will expand and enhance ICC’s role in coordinating campus strategy and partnerships, providing leadership opportunities and resources to campus supporters of Israel, facilitating communication among pro-Israel campus constituencies, and conducting cutting-edge research on campus trends and best practices.

“Jacob is a proven leader with a strong track record of bringing people together to catalyze change and achieve results,” said Lisa Eisen, Chair of ICC Board of Directors. “We are excited for Jacob to work with ICC’s team and key stakeholders to expand the organization’s impact and reach during this critical time for Israel on campus.”

About the Israel on Campus Coalition (ICC): ICC was founded in 2002 as a partnership between Hillel: The Foundation for Jewish Campus Life and the Charles and Lynn Schusterman Family Foundation. Today, ICC is an independent non-partisan organization working in close partnership with Hillel and the national network of pro-Israel campus organizations to foster a positive campus climate for Israel at colleges and universities across the United States. ICC offers information, resources, training and leadership opportunities to supporters of Israel on campus. For more information please 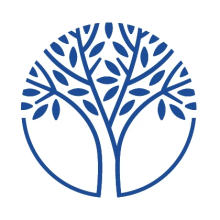 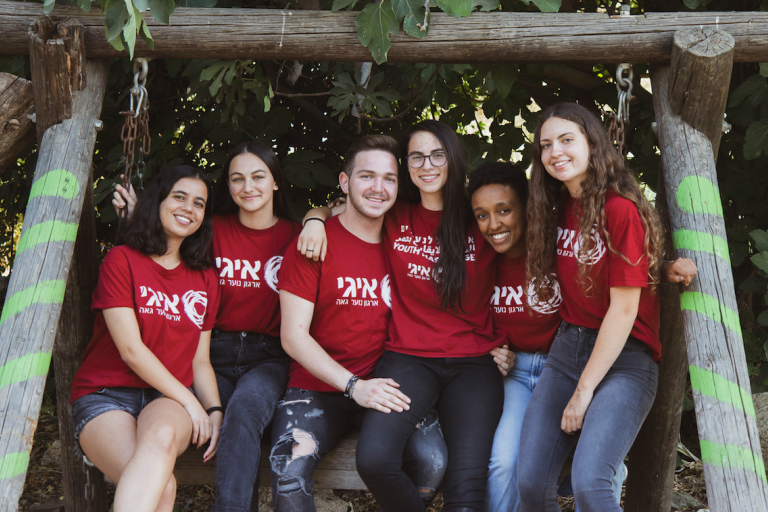 Israel’s internationally recognized Gay Pride Parade is often seen as a symbol of the country’s progress toward LGBTQ equality. Even so, the daily realities of identifying as LGBTQ in Israel can be challenging. 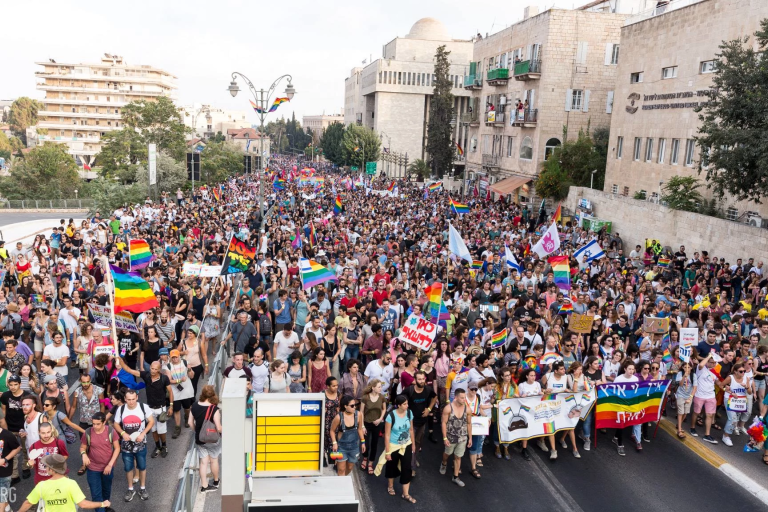 During the first week of my officers’ course, my team—all of whom became my constant companions throughout the training—was asked to debate several questions. Back then, I didn’t know that one of those questions would go on to become very important to me: “Should a pride parade be held in Jerusalem?” 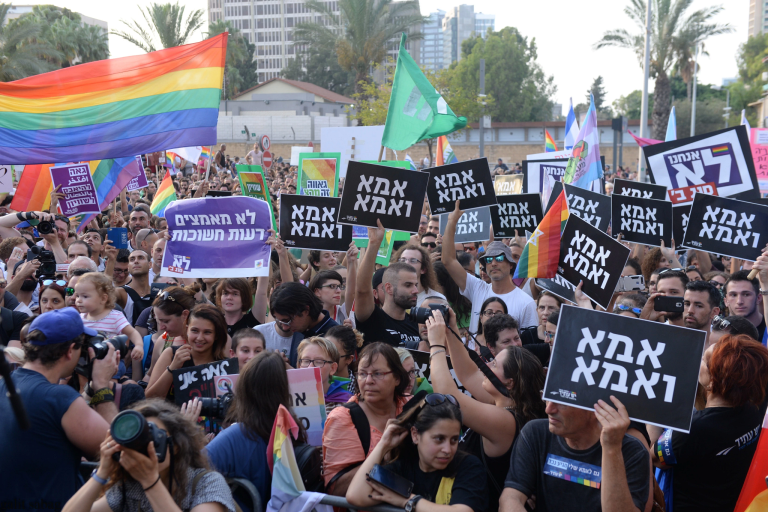