Developing Jewish Identity Beyond Being Israeli 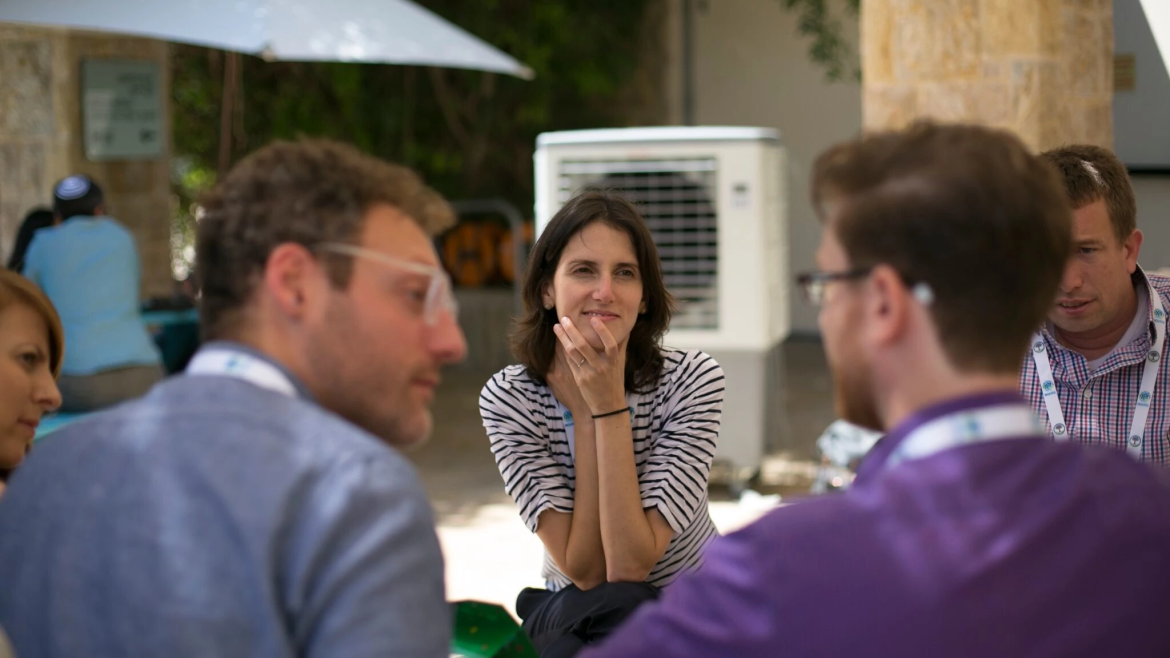 When ROI Community turned ten years old, we launched the ROI Community Member Survey, a longitudinal study to learn more about our network of change makers than we were able to glean from one-off program evaluations. The annual survey sheds light on the broad questions about ROI members’ lives, values and membership: Where are they on their career trajectories? Why did they join ROI Community? How do they connect to Jewish life? How do their beliefs and behaviors change over time?

In exploring the data from our most recent Member Survey, one particular insight caught my eye: The longer the Israeli members belong to ROI, the more likely they are to attribute their connection to a Jewish community to elements beyond their connection to Israel.

Throughout my career building leadership among young professionals, I’ve seen that when pushed to speak about their Jewish identity and connection, many Israelis often boil it down to their being Israeli; they do not separate their Jewishness from their “Israeliness.”

What is it, then, about the ROI Community experience that causes more veteran Israeli members to develop a connection to Jewish community that is not linked so strongly to Israel?

I do not believe that the answer lies in our program design. At the annual ROI Summit, the gateway experience into the ROI network, we traditionally dedicate one morning to Jewish text study. This session offers Jewish thought as a new lens through which to examine contemporary ideas and one’s personal or professional journey. It is an intellectual discussion, and not something that would, on its own, affect someone’s connection to Jewish community. Our programming at the Summit – and throughout the year, in fact – does not focus explicitly on expanding Jewish identities or Jewish practice.

So what other factors can be contributing to these unexpected results?

As I reflect on my journey before joining ROI Community, I find some answers. Two experiences in particular shed light.

The first: Before joining ROI, I worked at Kolot, which engages Israeli leaders with Jewish text study as a means to create a dialogue around Jewish identity. We worked closely with the Wexner Israel Fellowship, which sends Israeli leaders to the Harvard Kennedy School for a year-long MPA program. The Wexner alumni participants were distinct from others we saw: these were Israelis who had glimpsed a world in which Jewish life, while not necessarily reflected in the public domain, was nuanced and rich, and they were eager to dive into it more deeply. These participants joined the program with the excitement and interest that most others only developed over the course of their time with us at Kolot, and I see a direct link between their level of enthusiasm and their recent encounter with Jewish communities in the United States.

The second illuminating experience: I took part in an emissary program in high school, when Israel’s Foreign Ministry sent me, along with 70 peers, to communities across the United States and Europe to speak about Israel. While I believe the primary goal of the program was to impact the diaspora communities, the encounter with global Jewry – where community life plays out so differently than it does in the Jewish state – had a profound effect on me, and I am confident I was not alone in the feeling. My career and personal trajectories were certainly influenced by this experience, which impacted my interest in Jewish-diaspora relations and the issue of Jewish identity.

Wexner and the Foreign Ministry are not alone in sending Israelis to meet diaspora Jewry. The MAOZ and Gesher leadership programs both include trips abroad; Birthright has mastered the model of bringing Israelis to meet with Jews from around the world within Israel; and the Bronfman Fellowship unites Israeli and North American high school students for part of their respective year-long programs. Clearly, there is something in this formula.

And so, back to ROI: One constant throughout our 14 years of existence is that we accept two thirds of our Community from outside of Israel. Israeli ROI members meet with young Jews from the United States, Argentina, Moldova, India and beyond, first at the ROI Summit, and then at our year-round opportunities. Through deep conversations, project collaborations, conferences and more, they witness and discuss the variety of ways Judaism and Jewish life are manifested abroad, and this leaves a deep and lasting impression. The Israeli ROIers’ own sense of Jewish community evolves over time as a result. To put it plainly, they learn that their Jewishness does not only have to manifest through their Israeliness – and, in fact, that it can be expressed in other ways.

Why do I find this information from our survey so intriguing? While it is not a stated goal of ours to provide a platform for young Israeli leaders to explore their connection to Jewish community, our goal is to impact the next generation of global Jewish leadership – in Israel and abroad. By contributing, even inadvertently, to more nuanced and multifaceted Jewish identities, my hope is that we are contributing to a more empathetic, enthusiastic and effective generation of Jewish leadership in Israel.

Our Member Survey has surfaced the power of our global network on Israelis, but the effect must go in multiple directions: how does the Israeli-diaspora encounter affect the ROIers from abroad? What impact does the meet-up of Jews from smaller communities and those from large communities leave on one or both groups? Our survey examined a highly-curated group of professionals; would similar results emerge if a more representative segment of Israeli society were surveyed? These would be fascinating effects for ROI Community, or likeminded organizations, to explore in future studies.

You can view additional highlights from our 2018 Member Survey here.
For interesting insights from the 2017 survey, read this piece by No’a Gorlin. 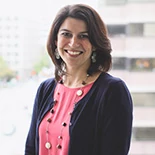