The following is adapted from a speech given by our president, Sandy Cardin, at the 2017 ROI Summit.

I have been thinking a lot about sight lately. In addition to resolving a few minor vision issues, I recently had cataract surgery -- one of the few things left in life for which this 60 year-old can still be considered too young!

Thankfully, the procedure was successful and left me with 20/20 vision; I now use one eye to see what is happening close to me, and one to help me see far away.

When I was asked to speak about my vision for the future of the Jewish community and Israel at the recently concluded 2017 ROI Summit, I reflected back on my surgery and realized what my ophthalmologist gave me is something that all of us need right now: the ability to see both near and far, both the immediate and the long-term.

In many ways, the immediate is not looking so good. There is not enough space to list all of the world’s problems, especially those faced by our beloved Jewish people, and the magnitude of the challenges we face make it easy to succumb to inaction. As Charles Schusterman used to say, “It’s hard to think about draining the swamp when you’re knee-deep in alligators.” And yet, we must do exactly that.

We must push forward and a good place to start is by finding a way to drive home three important messages to those young Jews closest to us.

First, that Jewish identity is a point of strength and pride. Second, that a strong relationship with Israel can play a meaningful role in their lives. Third, that Jewish people, wherever they live, have a responsibility to make the world a better place for all humanity, not just ourselves.

We must also keep sight of the big picture. We need to take advantage of the inevitable changes on the horizon. Specifically, we need to acknowledge and respond to the demographic shifts in our community, to celebrate diversity, to practice inclusion and to help people to feel a part of something bigger than themselves, particularly as they search for meaning in an increasingly complex world.

Why is it so important for young Jews to see clearly both near and far? Because many established Jewish leaders, including those with positions of influence in the organized Jewish community, cannot always see very well for themselves. While not blinded to the changes taking place around them, their vision seems to be clouded by institutional cataracts.

That said, even those with perfect eyesight do not always see clearly. Their vision can be adversely affected by can some psychological phenomena to which everyone can fall prey: confirmation bias, selective attention or inattentional blindness.

Confirmation bias is the unconscious tendency to ignore, avoid or distort information that would show our preconceptions to be wrong. Stephen Covey, author of 7 Habits of Highly Effective People, says, “When we open our mouths to describe what we see, we in effect describe ourselves, our perceptions and our paradigms.”

Selective attention is the phenomenon of seeing something without recognizing it or acknowledging it in our minds. When we focus on the whole, we may not distinguish its distinct parts.

For example, not everyone who looks at the  FedEx logo notices the forward-pointing arrow embedded in the letters and outlined below in yellow.

Inattentional blindness, on the other hand, is when something is there, right in front of us, and we do not see it because we are searching for something else. When looking hard for one thing, our intense focus makes it likely many of us will not see something even more obvious.

Take, for example, a study published in Psychological Science in which eighty-three percent of trained radiologists failed to notice an image of a gorilla when asked to perform a routine lung-nodule detection exercise. In fact, eye-tracking showed that most of the radiologists who did not notice the gorilla looked directly at its location. Even experts are vulnerable to inattentional blindness.

Confirmation bias, selective attention and inattentional blindness are obstacles to clear vision that must be recognized and avoided. We have to understand our limitations when it comes to seeing what is going on around us. If we want the next generation to change reality, we first need to help them see reality.

To young Jewish leaders I say do not see the world through only your two eyes; instead strengthen your vision together. Seek to see things as they are, not as you are. Most importantly, make sure your vision leads to action.

Part of what we do at the Schusterman Foundation is give young Jews the tools and connections not only to undertake projects but also to bring people together with a common purpose.

We need young Jewish leaders to be part of movements for change, especially those that will inform Israel’s tough decisions. Israel needs help tackling the complex challenges that come with maintaining its identity as a Jewish, democratic state and a positive force for the global Jewish people and the world.

One of Israel’s great leaders was also a champion of vision. President Shimon Peres z”l used to say, “we should use our imagination more than our memory.” These are urgent times, and there has never been a better moment to use our imaginations to envision a better future.

It is easy to talk about change in the abstract. Instead, it is our responsibility to support young leaders in thinking about how they will implement change on the ground. It is time for all of us to put our imagination to work. 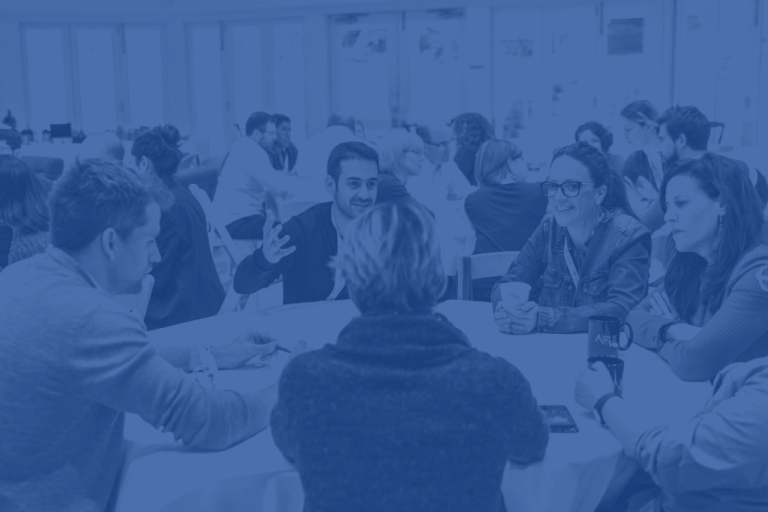 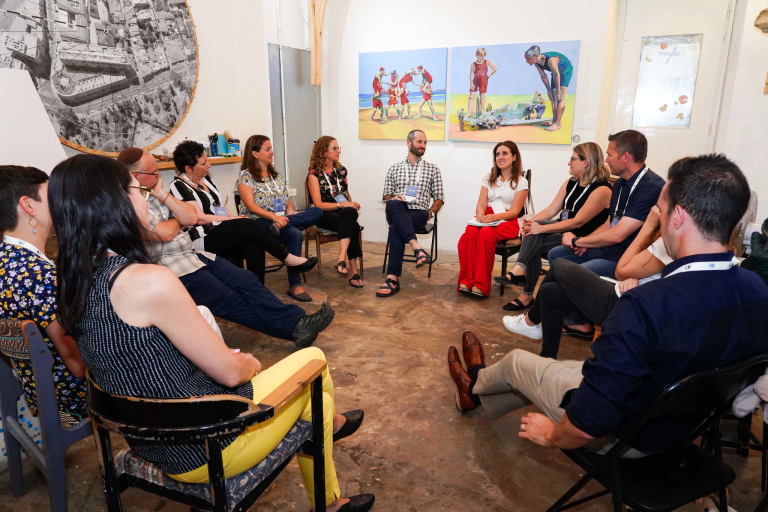 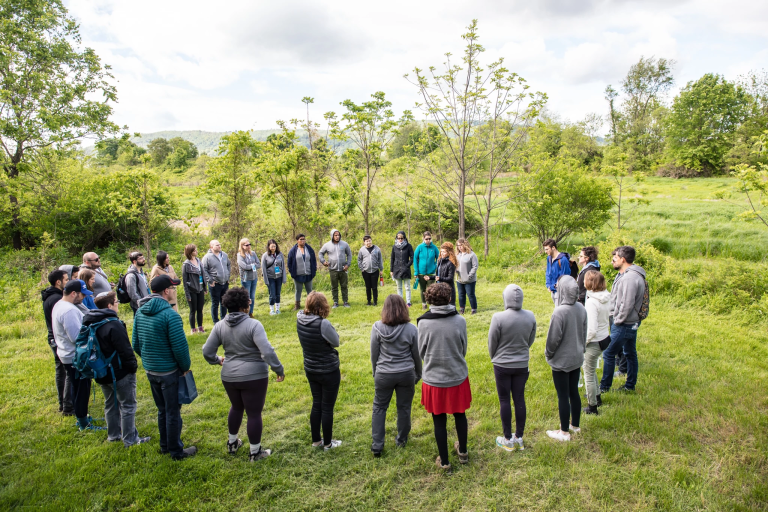 From advocating for the rights of refugees to organizing diverse Jewish communities around a commitment to equity and justice, the Fellows in our sixth Schusterman Fellowship cohort are putting Jewish values into action and rising to meet the unprecedented challenges before us.