Schusterman: Can you tell us about your work for the LGBTQ community in Israel? How did you get involved?

Chen: I have been volunteering since the age of 12, so I have always been involved. I grew up in a home with values of help and volunteering and growing into such an environment. Everywhere I saw something that bothered me, I got up and tried to take action to change it; to be the change I wanted to see. Most of my activism was in the feminist field.

I came to the LGBT field through culture, and I began to produce the LGBT International Film Festival out of a great belief that culture is a bridge to tolerance and visibility. Through the festival, I learned more about the community organizations and noticed that they had less female representation and less women in key positions and management positions. It is my mission to change that because the feminist struggle has broken through the gay struggle around the world, and gender equality is something that is really worth fighting for.

Schusterman: What's been one of your proudest accomplishments?

Chen: This question always reminds me that we perceive the world very bilaterally and therefore we will always need to define successes and failures. I have been an activist for 20 years, and successes can be expressed even in specific moments when I speak to a group and change the perception of one person. It is a breakthrough and a great success in my eyes.

Of course, the big successes at the community level are the struggle we took with the government to raise the budgets of the community organizations and we managed to increase them to NIS 11 million. The establishment of the forum of CEOs of the organizations is also a very significant achievement for me because we have not been able to work together for 40 years. It was the first time we gave voice for everyone and the opportunity to ask big questions together about the community and stabilize a common decision-making process. 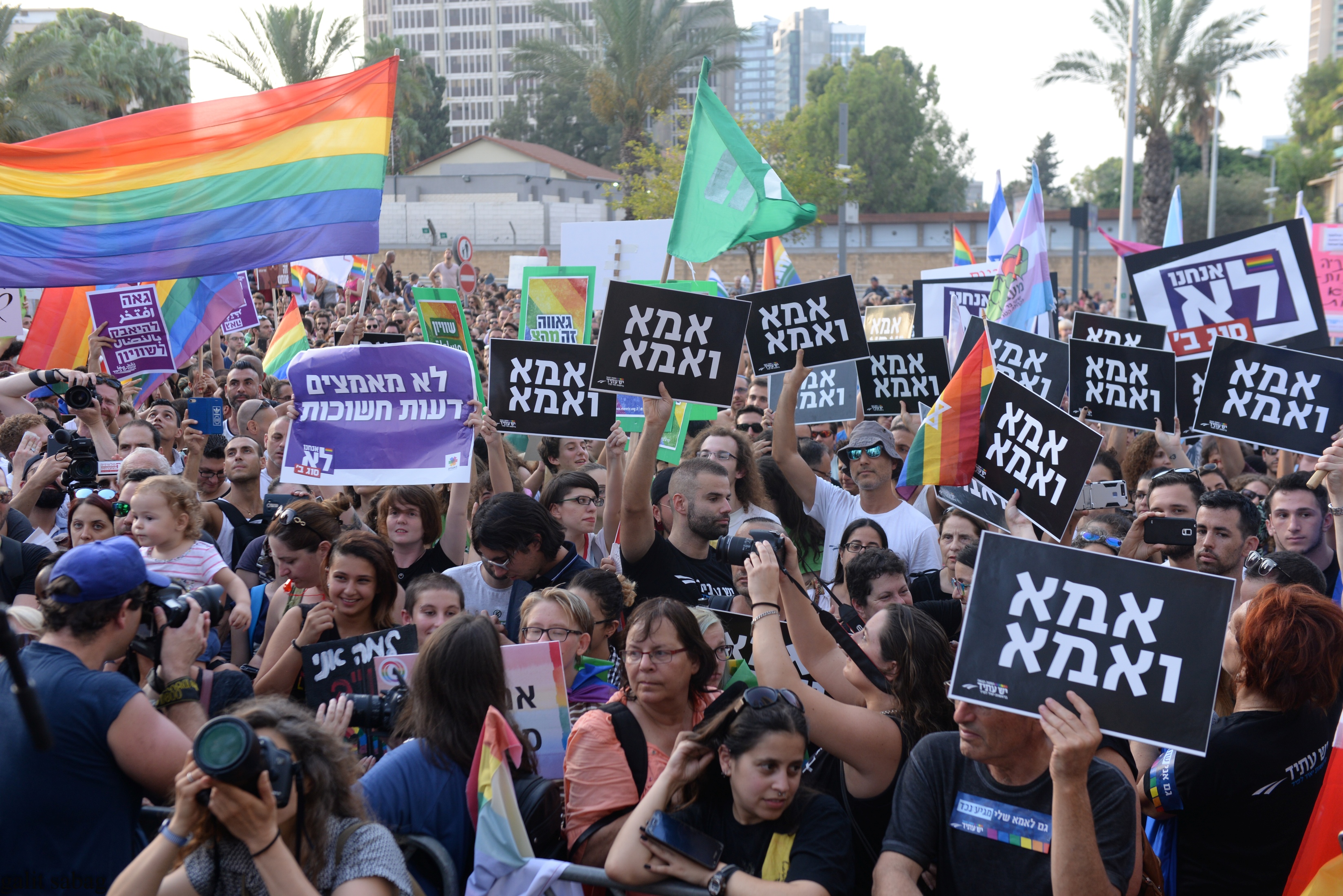 Another great success is the largest demonstration in the history of the community that we led last summer. 15,000 people went out to the streets, and it was very powerful. Following this protest, we launched two projects that encourage political involvement in the community. One of them, which I find to be a great success and especially close to my heart, is a training course for community members from all over the country to run for the local elections this October to increase national representation and promote our agenda from the power positions.

Schusterman: You referred to Tel Aviv as “Fun and Fabulous.” Can you elaborate on what makes the city so special in that way?

Chen: Tel Aviv has always been the queer capital of Israel. I grew up in Haifa, and it was very hard to be who I was 20 years ago. When I first arrived in Tel Aviv, I felt for the first time that I could be who I am, that the public space can contain a different vision, that is not the normative one, and that there is a representation here and a place for everyone. Tel Aviv was the first city to allocate funds to community organizations, and they produced and financed the Gay Pride Parade, which established a proud urban center. Tel Aviv is a signpost for other cities throughout Israel. Many community members are residents of the city and business owners, and therefore they also have the ability to influence what is being done in the city.

Schusterman: Is there something you could tell us about Pride in Israel that people might not know?

Chen: I think the international coverage mostly relates to the gay pride parade in Tel Aviv and to the political issues related to our rights. The Israeli community is a very strong and influential community in Israel on the one hand, but on the other hand, we still do not have formal rights on behalf of the state. Most of our rights have been obtained through the courts.
The community outside of Tel Aviv still has daily difficulties in the public spaces, in the education system and in municipal systems. There is a lot of work to promote, and the most urgent thing for our community right now is to deal with transgender issues and less on the issue of marriage.

When I meet groups from abroad, many ask me about a gay marriage in Israel, and it must be understood that this is not necessarily a community issue, but rather a broader issue in Israel because it is related to the absence of separation between religion and state. For any tourist who comes to Israel and is interested in my community, I would be happy to tour and provide more extensive knowledge about the amazing activism that has developed here and how it is spread across the country.