Despite her success as an entrepreneur in the fragrance business, Victorine Deych, thinks a lot about childhood. In particular, she thinks about its perils and how to support kids who face trauma.

“My entire youth I was a misunderstood creative,” says the Brooklyn-born daughter of Jewish refugees from the Former Soviet Union.

By her own account, Deych grew up not quite fitting in. All around her in her immigrant home and community she felt tremendous pressure to excel in school. Yet her learning style was incompatible with traditional, linear paths to A-filled report cards, and try as they might her parents, “didn’t know how to support that.”

In addition, the educational system itself seemed to her intent on blocking her progress. Teachers tried to hold Deych back a year. They said she was learning disabled. They shut down her creative projects if they strayed from stated directions. Deych was the victim of verbal abuse at school.

It all made for a thorny girlhood and Deych knew early on, “I needed to channel some of that anger and hurt into my own success, and to be very conscious to not pass it on to someone else.”

Channel she did. In middle school she ran her own jewelry business, with DIY catalogs and price tags. She was close with her grandmother, a woman with a green thumb who also had a thing for perfumes. Together they explored the world of aromatics and flavors in their garden, and in so doing Deych saw clearly that she could make a path for herself that engaged her creative passions no matter what she was encountering at school. As an adult, she had a clothing line and a shop, and was constantly weaving scent into everything she did, deciding ultimately to create her own fragrance and give up all synthetically-made aromas.

Israel, at that point, wasn’t on her itinerary. She was last there for her bat mitzvah over 20 years ago. Her parents, Reform Jews, had instilled in her a sense of connection to the tradition for which they had been so persecuted in the USSR. There, in Israel, she was struck by what she saw around her: Abuse. Poverty. Drugs. People experiencing homelessness.

“My empathetic radar was so heightened as far as what I had access to and what other kids my age had access to,” she said. Though her early life had its share of difficulties, she knew even then that other kids faced even more imposing hurdles and she added helping them to her list of things to tackle in this lifetime.

In 2017, Deych traveled to Israel. On a REALITY Wellness journey she met Mariuma Ben Yosef, the founder of Shanti House, which offers a home and family environment to at-risk youth of all backgrounds in two locations: Tel Aviv and the Negev desert. According to Shanti House’s website, there are some 330 thousand at-risk young people in Israel, of whom 14,000 are homeless. At Shanti House they can begin dealing with their respective traumas and seeking out a path to a healthier, more secure future.

For Deych, the desert house in particular was an inspiration. Not only did she see young people whom she wanted to help in fulfillment of her long-standing desire to live a life in accordance with tikkun olam. She also saw lavender growing on the land and geranium. Mint. Lemongrass. Rosemary—which delighted her from an aromatherapy point of view.

“I thought maybe we could start educating them on what is growing around them. I wanted to pilot a youth plant education program,” she said. “Based on that, we can start growing on the land and we can start distilling oils with those ingredients. Then we have not only something that is healing through this extra curricular activity, but we have another vehicle to raise funds for this organization.”

With the help of a REALITY grassroots micro grant, Deych led a one-day program for desert house residents aged 12 to 17.
“The children really took to the program. By the end, I saw how deeply they were engaged. They were so excited,” she said. She taught the kids to experiment with plants and make their own fragrances and oils. Then they picked their favorite, which Deych now manufactures and sells for 30 dollars, returning all profits to Shanti House.

Deych’s involvement with Shanti House is hardly a one-time affair. She has visited nearly a dozen times so far and is planning to run a similar, more intensive and continuous program next spring. “I want to give more of the kids in the house an opportunity,” she said. Supporting children is in her DNA, she said, and she wants next year’s program to “last over the course of a few days. And to create materials they can continue to work with throughout the year. I want it to be able to grow and live without me and my team on a continuous basis.”

More than that, she wants the world to see how Shanti House is helping at-risk kids grow into confident, highly functioning young adults.

“There is so much empathy put into seeing and understanding the individual and that gives them just so much power to thrive,” she said. “Just like the world sees exceptional technology come out of Israel, I want the world to see what kinds of education come out of there, and how much you can impact a life by just seeing people, acknowledging them and simply loving them. That’s not limited to Shanti House or Israel. It’s our opportunity to perform tikkun olam and to show up in the world.”

The plants Deych and the Shanti House kids experimented with do not typically grow in such an arid environment, she said. Maybe they thrive there because of chance. Maybe some other force is at work. “Love,” she said, “is transcending into plant matter.” 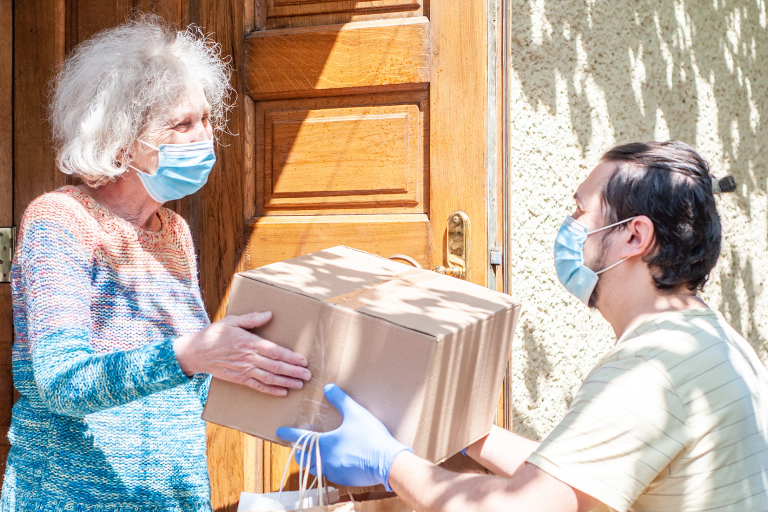 When COVID-19 forced people to shelter in place, it revealed to many how tenuous and delicate the social fabric is the world over and how easily suffering can skyrocket among its most vulnerable populations. At the same time, it has offered an opportunity for those who prioritize tikkun olam—repairing the world—to find new ways to help people experiencing homelessness, the elderly, the disenfranchised and others in need in our communities. 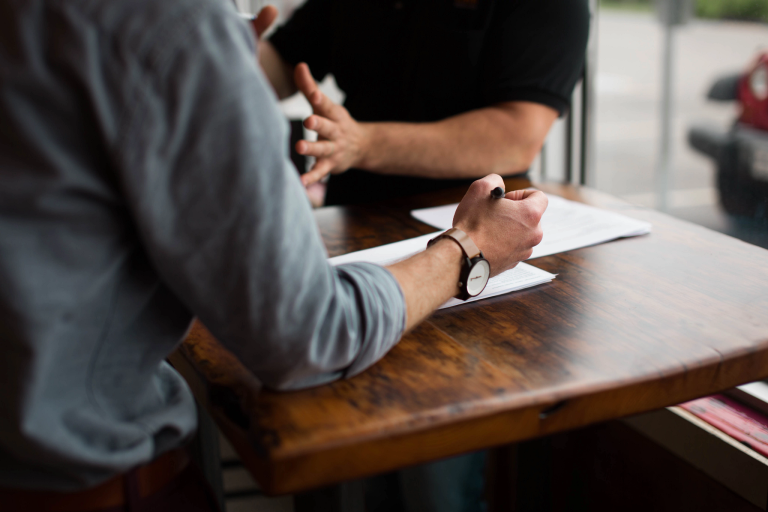 On a beautiful Friday evening in the Arts District of Downtown Los Angeles, REALITY alumni braved rush hour traffic to gather at the yet-to-be-formally-opened, members-only social club Reserve Vault City Club (RVCC), to participate in a group-oriented racial justice problem-solving experience set around Shabbat dinner. Hosted by the Purple Aisle, a nonprofit leadership accelerator that produces pop-up labs for civic leaders, and the Schusterman Foundation, REALITY LA Hub alumni of all backgrounds gathered to challenge each other to establish better practices for working together.