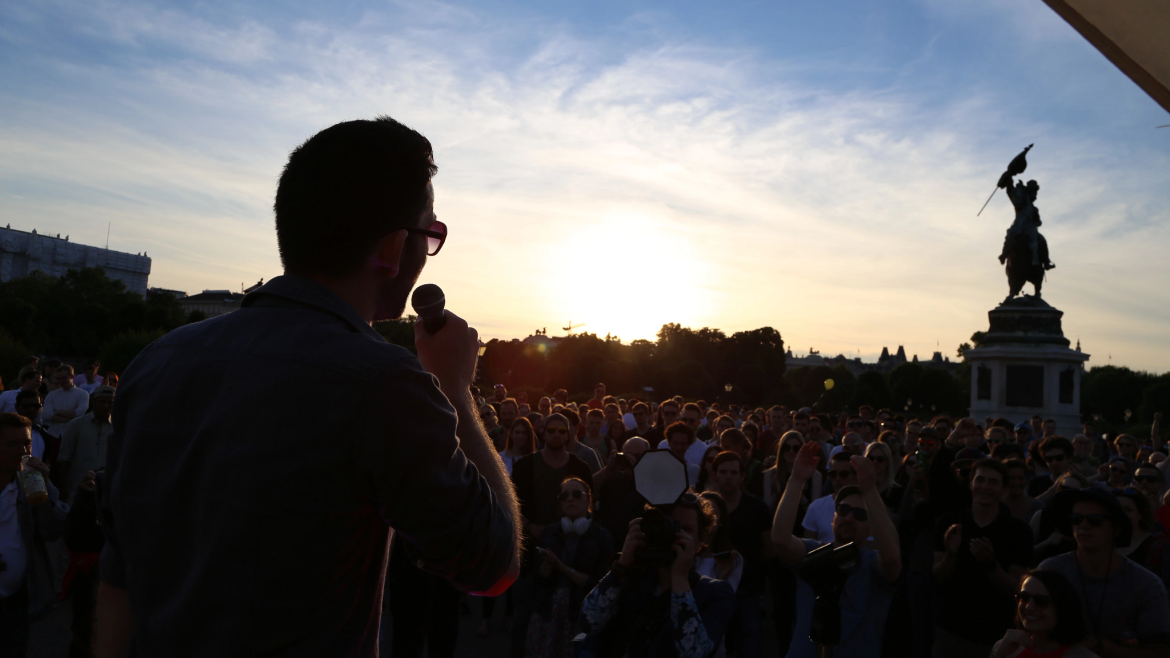 Ilja believes that interfaith action is the key to a better future. It is, as he remarks, “the reason I am alive.” Ilja was born in Austria to a German mother who converted to Judaism and an Austrian Jewish father. When the Nazis annexed Austria in 1938 members of his father’s family attempted to flee. Caught at the border and imprisoned, they thought all was lost when suddenly, and inexplicably, a German soldier they had never seen before took them out of jail, brought them to the woods, and told them to run. They did, and survived. Other members of the family did not. Ilja’s grandmother, who was from Prague, was saved by a Catholic priest who gave her forged documents that enabled her to escape to London.

Ilja comes from a highly political family and his own activism began rather early. A founding member of Gesher, the former Austrian Jewish community’s youth party, he also represented the University of Vienna at the Harvard Model U.N., an annual international student conference, for three years. It was during one of these conferences that Ilja met Mustafa. “I was standing in the hallway when a guy approached me. He said ’You’re a Jew, right?’ I said yes, and immediately began calculating how far it was to the nearest exit, when he continued: ’I’m from Pakistan. You’re the first Jew I’ve ever met. Do you want to go have a cup of coffee?’ It was a transformative moment. Mustafa and I had coffee and talked. We were brutally honest about what we thought we knew about each other’s cultures and learned that not everything was exactly as we had been taught.”

The encounter ultimately led to the establishment of the Muslim Jewish Conference in 2010. “We were the only international, independent, grassroots-driven and youthfocused Muslim-Jewish conference running. Half the people thought we were crazy and the other that we were another group of students trying to save the world.” Although the conferences, now in their 10th year, were a success, Ilja encountered significant animosity on the part of the Jewish community in Austria.

As a returning ROIer in 2018, an emotionally exhausted Ilja was weighing whether or not to give up the whole thing. “My whole life I was told to fight antisemitism, yet we worked for a decade to bring over 1,000 young leaders from 65 countries together to fight hatred but were still not able to survive as an organization. Coming to ROI in 2018 immediately recalled my first Summit experience seven years before, which had been one of the first times in the Jewish world that they honestly and genuinely supported me. It was the same in 2018! I was incredibly encouraged.”

Empowered by the experience, Ilja chose not to give up. He is currently working on developing the Muslim Jewish Alliance, a Muslim-Jewish organization that seeks to provide a safe space for activists and individuals as well as professionals and initiatives in the field to share best practices and create innovative networks of cooperation.

“At the Summit I was once again able to stop being so defensive. I wasn’t constantly expecting to be attacked. It is indescribable what it means to feel that I have allies in this endeavor. It gave me a lot of hope for the Jewish community.”

Over the years, Ilja has enlisted numerous ROIers to come work with him. In the latest conference some six ROIers worked as facilitators and dozens more were participants. “There are such incredibly talented and committed people in the ROI Community – I could not resist inviting them to take part in the program!” 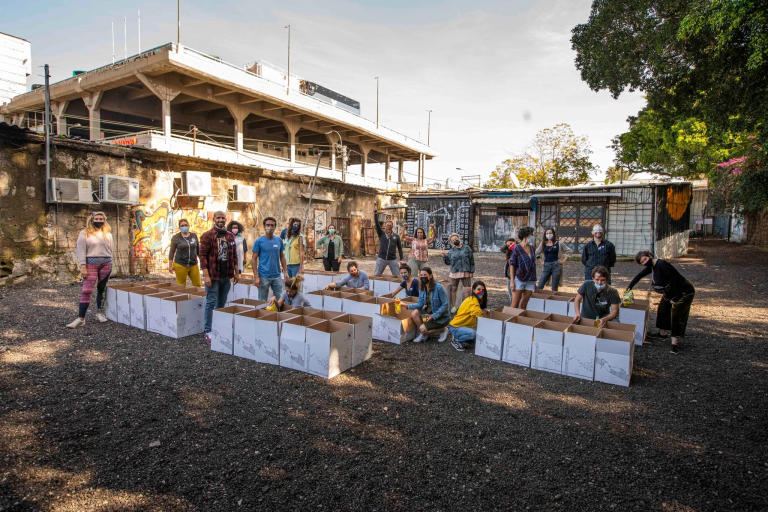 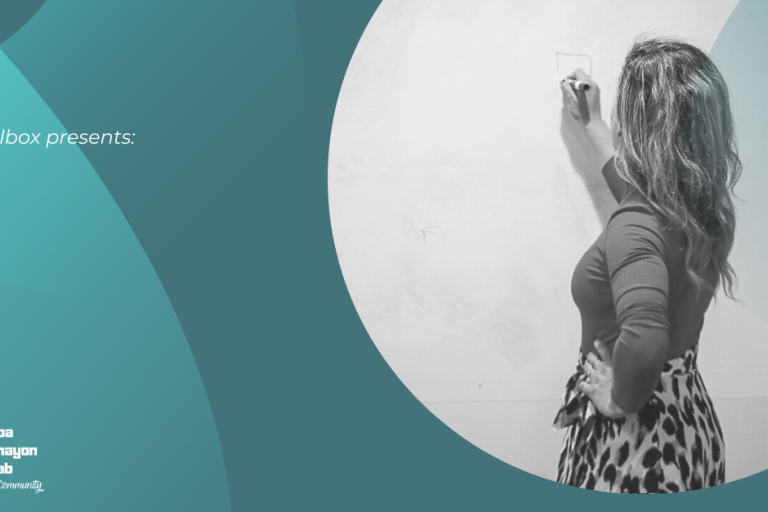