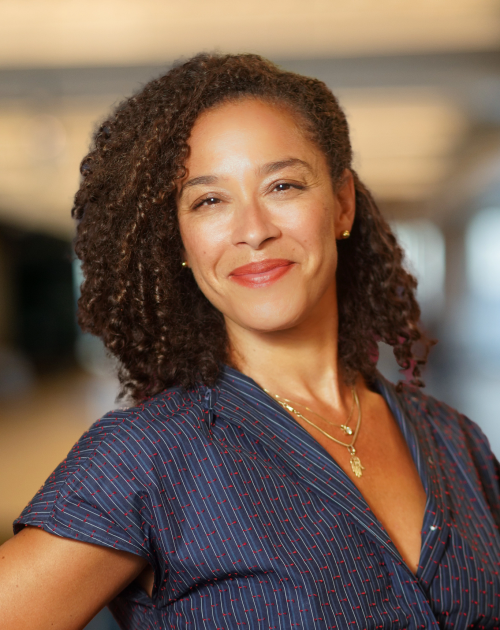 Brook is the Senior Director of the Gender and Reproductive Equity Portfolio for the Charles and Lynn Schusterman Family Foundation, where she has developed and leads the organization’s grantmaking strategy supporting work on Reproductive Knowledge Freedom and Power, Women’s Economic Power, Women’s Safety and Security and Women’s Political Power and Leadership. With the Gender and Reproductive Equity team, Brook’s work centers those at the frontlines of change and innovation, particularly Black women, Indigenous women and women of color, trans women and gender expansive people.

Before joining Ford in 2013, she served as a human rights and policy advocacy attorney with the US Positive Women’s Network, where she played a key leadership role in the implementation of the US National HIV/AIDS Strategy, the Patient Protection and Affordable Care Act, and the work of the Global Commission on HIV and the Law. Brook began her legal advocacy career as a Ford Foundation Women’s Law and Public Policy Fellow after completing a clerkship in the US District Court for the Southern District of New York.

Brook believes deeply in working to address root problems and investing in systemic change that unlocks the transformative power of communities, especially communities of color. She is honored to serve on the boards of the Groundswell Fund, CARE Fund and Funders for Reproductive Equity. She holds a juris doctor degree from the Georgetown University Law Center and a bachelor’s degree in Cultural Anthropology from the University of California, Los Angeles. 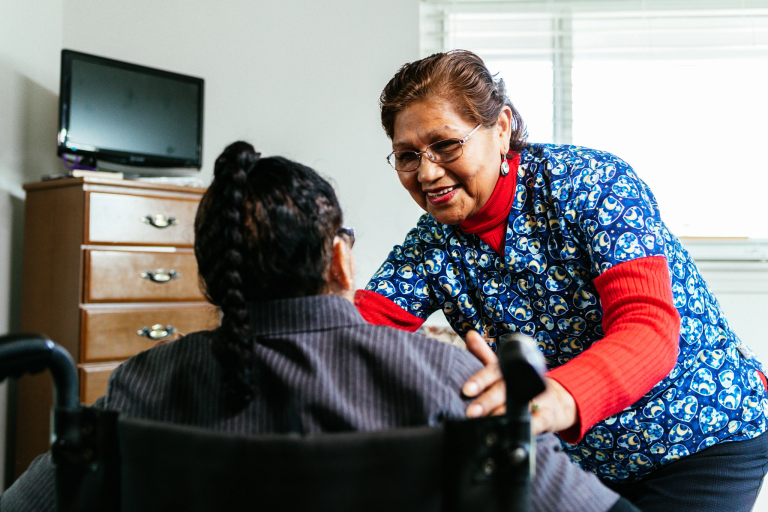 Why We Need a Care Infrastructure that Works

Over the course of the COVID-19 pandemic, workers across the country have faced unprecedented health risks, continued to adapt to new workspaces and technologies and navigated unstable employment. Some have also faced the added burden of making the difficult choice between employment and caring for their children and families during school closures as many care options were unavailable or unsafe. 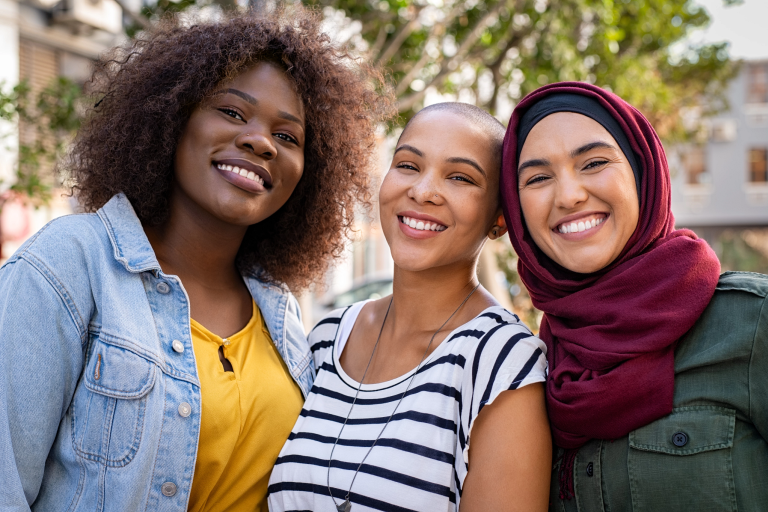 Today, we are excited to share the launch of The Care for All with Respect and Equity (CARE) Fund, a $50 million, multi-year collaboration among eight philanthropic institutions to ensure a sustained care infrastructure that works for everyone. 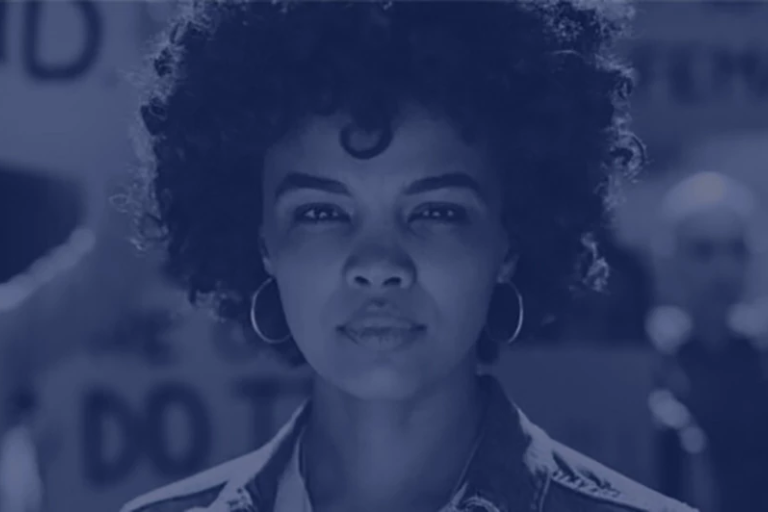 Nearly two years ago, Charles and Lynn Schusterman Family Philanthropies launched our Gender and Reproductive Equity portfolio to leverage the strengths and power of women to tackle the extensive barriers women face today. By working in deep collaboration with our partners, we seek to build an equitable world in which women, transgender and gender-nonconforming people, particularly Black women and women of color, have greater political and economic power and leadership, as well as access to reproductive health knowledge and care, to greater political and economic power and leadership, and to safety in all aspects of their lives. 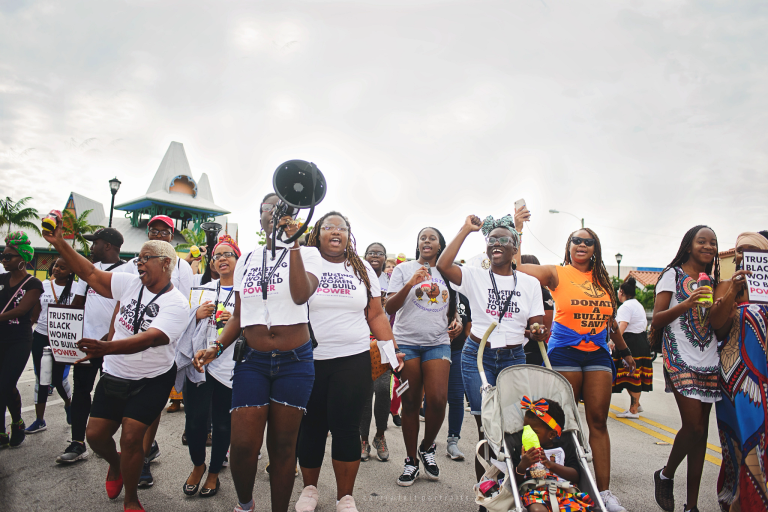 The Collective Future Fund (CFF) is a donor collaborative that makes grants to transformational movements led by survivors, BIPOC women, girls, trans and non-binary people of color, that address the root causes of violence, push for structural change, and bring about collective healing. We interviewed CFF to learn more about their approach to anti-violence work and what they are learning from the field. 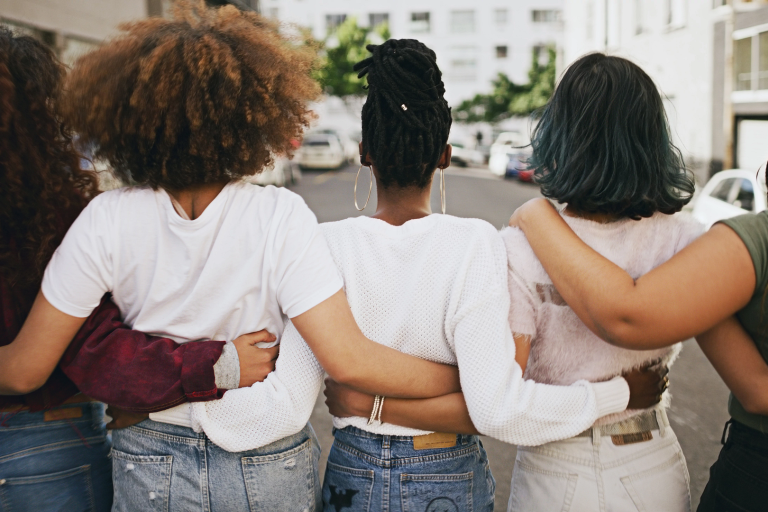 2021 has been an incredibly challenging year for women and girls, particularly for low-income women, women of color and trans and gender non-conforming people. The effects of the COVID-19 pandemic continue to disproportionately impact women and girls worldwide, and attacks on reproductive rights in the United States have intensified. 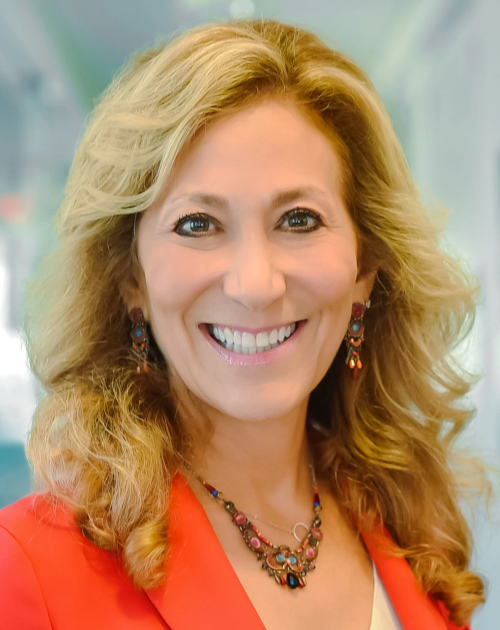 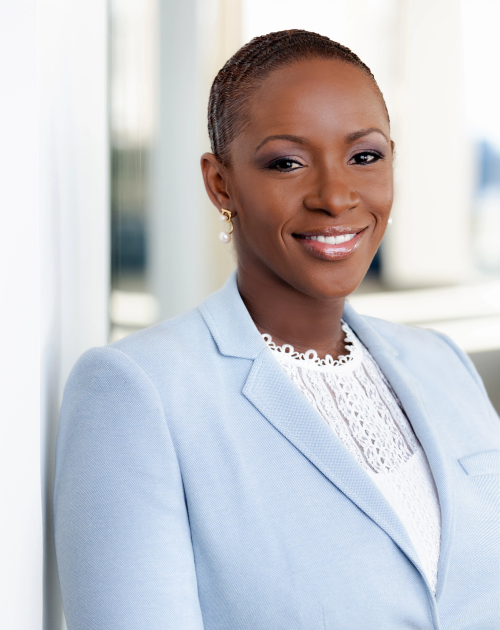 Get to know Krystal 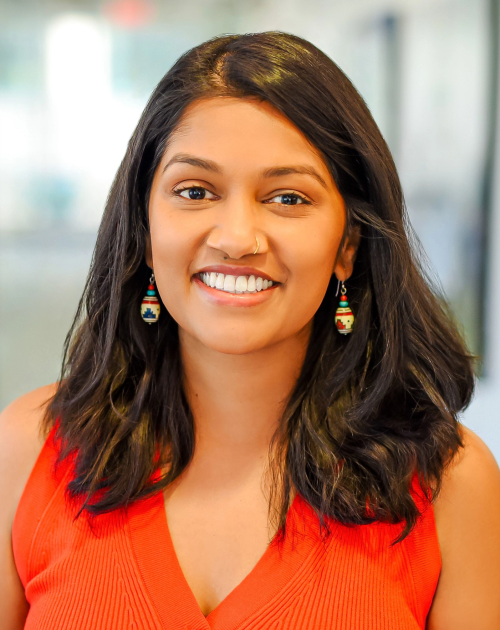 Get to know Krithika 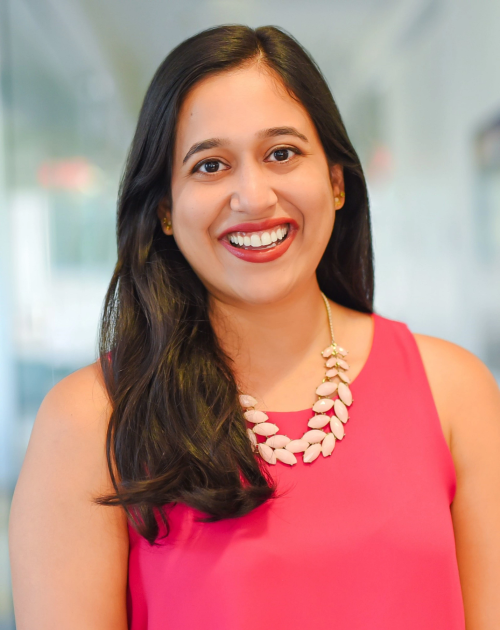 Get to know Eesha 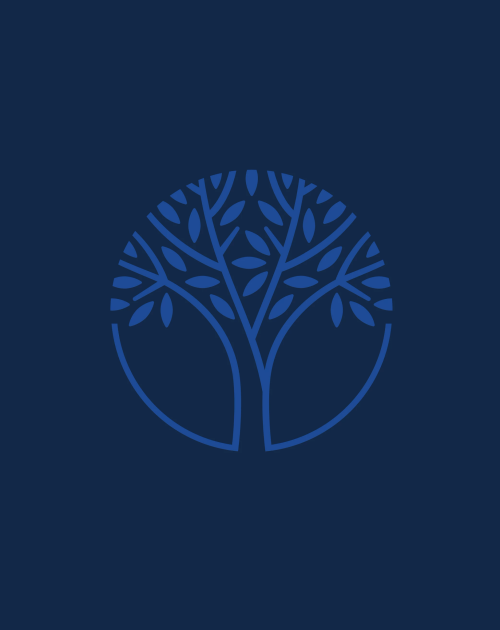 Get to know Jenna

Get to know Andrea