In 2010, Warren Buffett and Bill and Melinda Gates launched the Giving Pledge to help address society’s most pressing problems by inviting the wealthiest American families and individuals to commit to giving more than half of their wealth to philanthropy or charitable causes either during their lifetime or after their death. Lynn recently became a signatory to the pledge, hoping that by doing so, she could help to inspire and motivate more donors to give to the causes closest to their hearts. We share here her letter to Warren Buffett.

As you know, my initial reaction to your kind invitation to sign the Giving Pledge was one of reticence and concern. Would my stepping forward make a difference? Could doing so be misconstrued as an act of self-aggrandizement rather than one motivated by a deep appreciation for the transformative power of philanthropy? Upon further reflection, however, I found myself moved to action by the words of the great Jewish sage, Hillel, found in the text of Pirkei Avot ("Ethics of the Fathers"), part of the rabbinic writings:

If I am not for myself, who is for me?

If I care only for myself, what am I?

If not now, when?

I was raised in a household in which giving back was a core value. One of my fondest childhood memories is holding my father's hand as he visited less fortunate elderly people who had no one else to care for them. I also remember his telling a struggling medical student for whom he had advanced some tuition payments that he did not want to be paid back; he wanted that student to become successful and to "pay it forward" by helping someone else.

Years later, I grew to understand that these expressions of my father's universal ideals probably stemmed from his deeply-rooted Jewish values. In addition to caring for our own community, Jewish tradition teaches that we have a solemn duty to treat all people with respect and care. In the words of Maimonides, "One ought to treat everyone with derekh eretz (civility and humanity) and hesed (mercy and kindness)."

When my late husband, Charlie (z"l), and I were first married, we had little to spare and whatever we earned was being put back into the business. In 1967, desperate to help our beloved State of Israel survive yet another existential challenge, the two of us impulsively agreed to contribute $500 that we did not have to the United Jewish Appeal.

More than forty years later, the lessons I learned from my father and the values I shared with my husband remain of paramount importance to me as my family and I work to use the resources with which we have been blessed for the betterment of the communities in which we live as well as society as a whole.

When Charlie and I established our family foundation in 1987, we knew that giving effectively would require us to bring the same focus, due diligence and risk-taking to our philanthropy that we employed in our energy business. For the first decade or so, we experimented; we made various kinds of grants, both small and large, and for different lengths of time. We looked to strengthen existing organizations and institutions, to establish new ones and to build coalitions. And we pursued excellence every step of the way.

We learned much in our early years, lessons that continue to inform our philanthropy today. Our focus remains narrow, our foundation is professionally staffed and we continue to take advantage of opportunities as they arise in our primary areas of interest: enhancing the quality of life in Tulsa, assuring the future of the Jewish people, and ensuring the safety and security of the State of Israel and all its inhabitants.

We believe in the importance of investing in young people by providing them with educational experiences of high quality and by nurturing their creativity. We live in a time of unparalleled prosperity in some parts of the world, deep impoverishment in others and growing willingness of the next generation to strive to bridge the gap between the two. In the Jewish tradition, this desire to serve is captured best when people express a desire to engage in "tikkun olam," which is often translated as "repairing the world." This concept is based on the idea that God could have created a perfect world, but deliberately decided not to do so in order that humankind could join God in attempting to perfect it. Such a lofty goal demands our attention and deserves our support.

So, too, does the educational reform effort currently sweeping the country, a movement powered by an emerging generation of inspiring and effective young leaders. These men and women represent what is best about our nation, and we share their optimism and their drive. If those of us with the good fortune to have received an excellent education work together to make certain every child enjoys that same opportunity—and is free from abuse and neglect at home—the dreams of the reformers can be realized and the future of this country brightened.

Like many of the other signatories to the Giving Pledge, I travel extensively and have seen for myself the extent to which the United States contributes to the rest of the world in ways that far exceed the financial aid we provide. While times are difficult and our standing in the world is under challenge, we remain an unparalleled driver of innovation as well as a beacon of freedom, democracy and justice for much of humanity—a status we will maintain only by pursuing and achieving excellence in every corner of our educational system. A better educated populace is not just good for America; it is good for the world.

Our funding of Jewish causes and involvement in Jewish life is driven by a similar conviction: that ensuring a vibrant Jewish future is important not just for the Jewish people, but also for society as a whole. That is why much of our giving, and virtually all of my time, is directed to deepening the Jewish identity of young Jews and to strengthening Jewish communities all over the world.

In his book, "The Gifts of the Jews," Thomas Cahill writes:

The Jews started it all—and by "it" I mean so many of the things we care about, the underlying values that make all of us, Jew and gentile, believer and atheist, tick. Without the Jews, we would see the world through different eyes, hear with different ears, even feel with different feelings. By "we" I mean the usual "we" of late-twentieth century writing: the people of the Western world, whose peculiar but vital mentality has come to infect every culture on earth so that, in a startlingly precise sense, all humanity is now willy-nilly caught up in this "we." For better or worse, the role of the West in humanity’s history is singular. Because of this, the role of the Jews, major contributors to and significant innovators in Western culture, is also singular: no other group is remotely like them; theirs is a unique vocation.

From monotheism and the Ten Commandments, to the contributions of Nobel laureates in the fields of medicine, science, literature and more, to the technological innovations emanating from modern Israel, the Jewish people have given much to civilization over the millennia. There are many theories about how and why the Jews have managed to survive when other peoples and cultures have disappeared, and understanding this phenomenon is important to the extent that it helps us decipher the flow of human history.

What drives our family's investment in Jewish life, however, is more than anthropology, sociology or even pride; it is a fervent belief that the Jewish people still have much to contribute to society and a deep sense of responsibility to ensure that the opportunity to share those gifts exists in the future. It is with all this in mind, and with the memories of how modestly Charlie and I began our philanthropic journey, that I pledge to devote the majority of my resources to the pursuit of the charitable agenda Charlie and I set for our family more than 20 years ago. I do so with respect and admiration for the efforts of those with whom we are engaged in similar endeavors, and in full recognition of the scope of the challenges that confront us.

I also pledge to continue working to encourage others, including emerging philanthropists of all ages and all capacities, to join us in seeking to repair the world; the further we broaden our reach, the more we will benefit from a diversity of people, perspectives and approaches as we strive to tackle problems of common concern. The same is true in the Jewish community, one I hope will receive greater support in the future from those with the means to assist.

Although the issues that confront all of us are daunting, we accept the teaching of Rabbi Tarfon in Pirkei Avot: "You are not obligated to complete the task, but neither are you free to desist from trying." 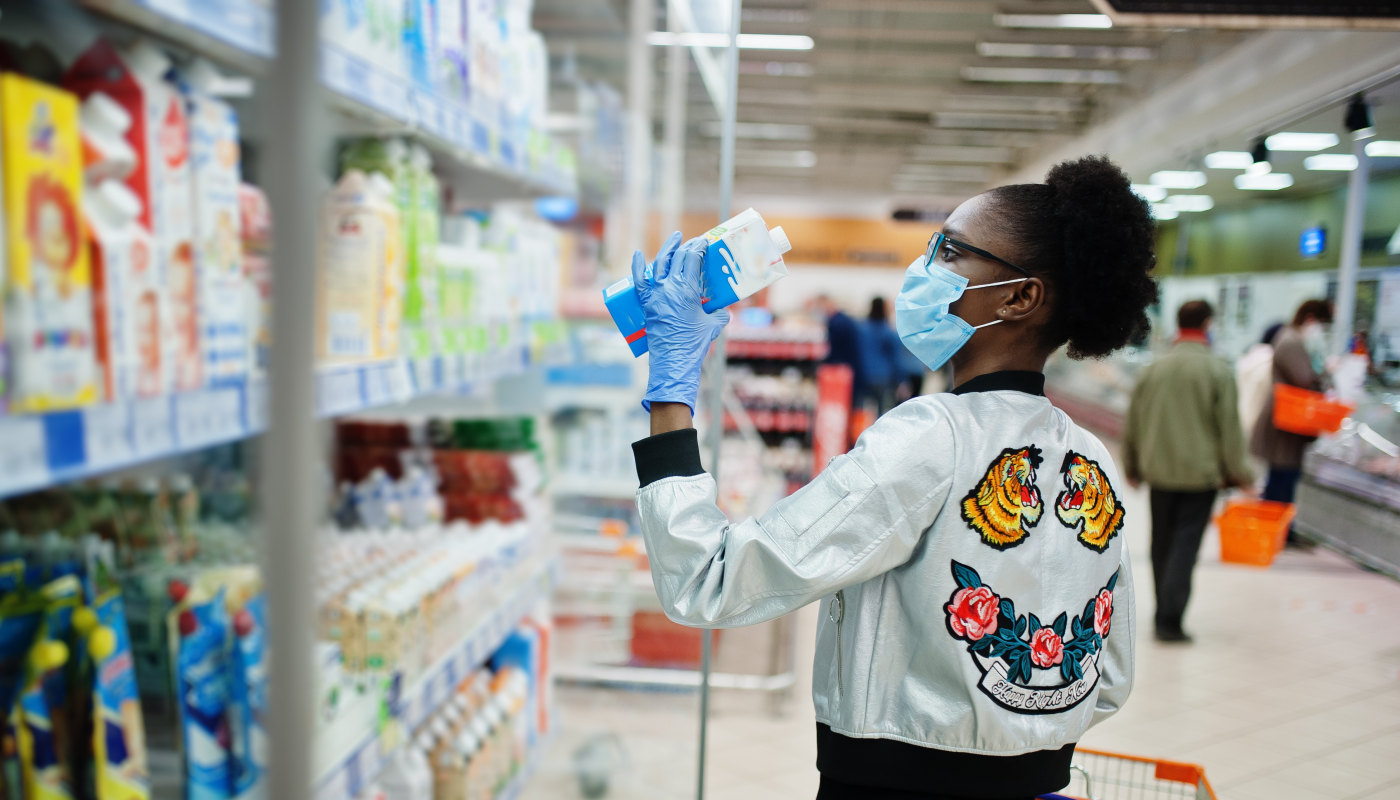 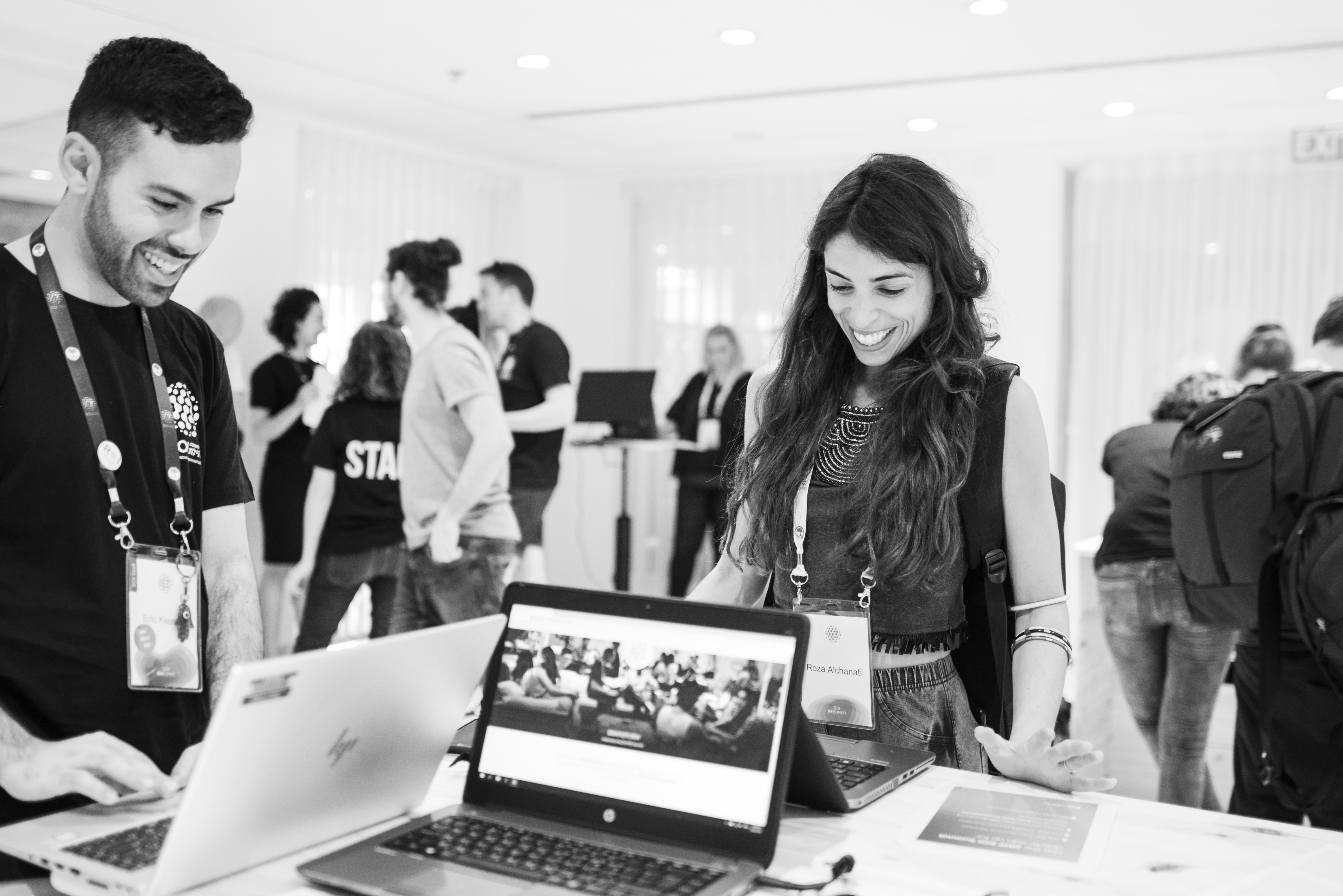 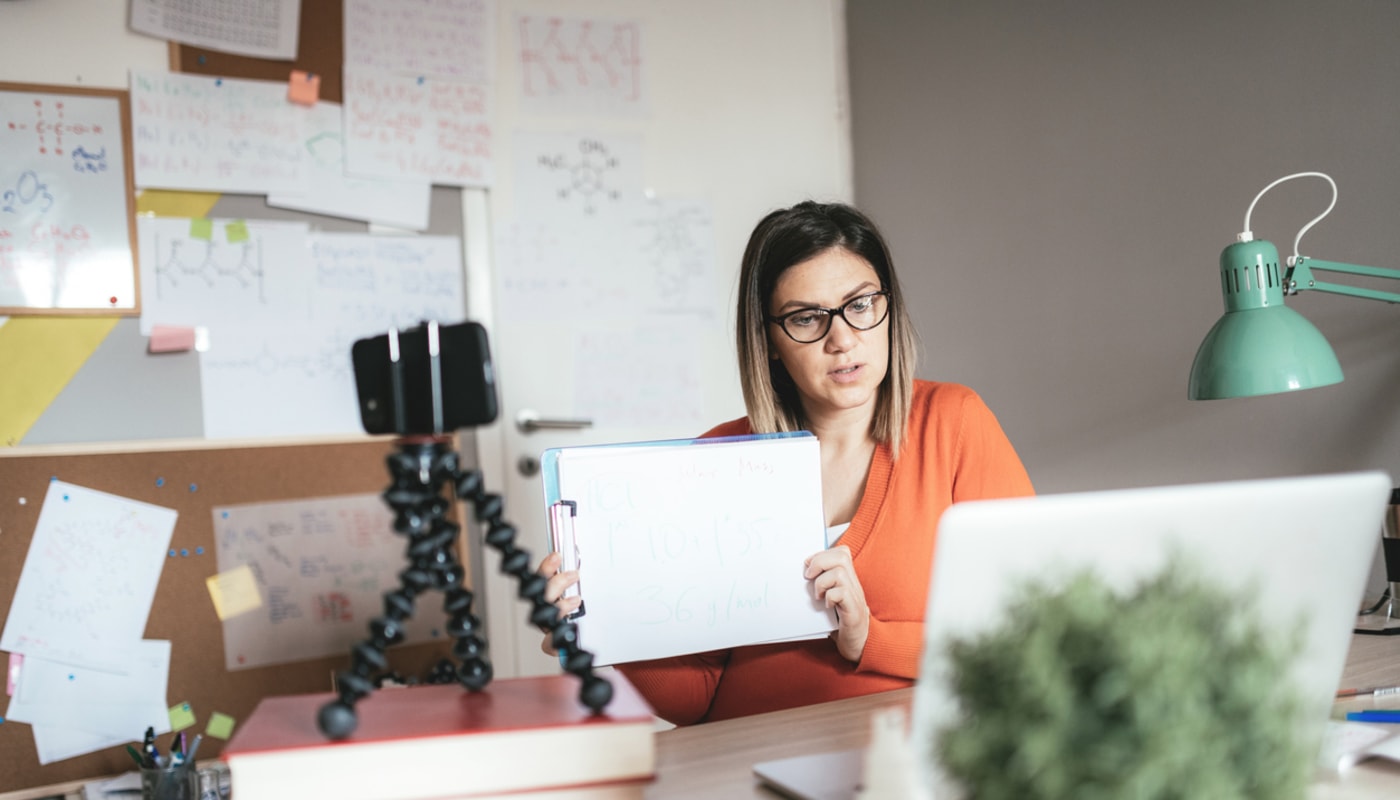 Educators Innovate to Preserve Learning in a Global Pandemic