Tel Aviv has long been loved for its Mediterranean shoreline, Bauhaus architecture, and its café culture. Throughout the 20th century, coffee houses lined the city’s most fashionable streets and became not just places to enjoy a Nescafe and a slice of torte, but hubs for people who wanted to visit with one another to discuss art, politics and poetry.

It is that tradition that Sharonna Karni Cohen sought to revive with Salon Rega, which means “Moment Salon.”

“There aren’t that many places that actually have sofas and live jazz, where you see the same faces,” Karni Cohen said. “People don’t come here to drink their coffee and work on their laptops, which is what happens in a lot of cafes in Tel Aviv. People come because their friends are here.”

Salon Rega is a pop-up café that’s been operating since last October. More than that, it’s an art-making and community space located on the premises of one of the city’s oldest and most beloved cafes, Café Tamar. Tamar closed in 2015 after 74 years and the building that housed it is slated for demolition, though no specific date for its destruction has yet been set.

Tamar was legendary. It was a vital and thriving place where writers, politicians, directors and others gathered regularly to catch up on news of the day and of each other.

At the time that regulars were mourning its closing, Karni Cohen was mulling ways to bring Dreame, her online custom-art platform, into a brick-and-mortar space, and ways to recreate the café culture that has made Tel Aviv such a magical city.

She approached Omer Zerahia, a native Tel Avivi whom she met a few years earlier through ROI Community—a worldwide network of socially-conscious Jewish innovators that's part of the Charles and Lynn Schusterman Family Foundation—to discuss her brainchild. They had previously teamed up on other projects: a map of Tel Aviv that tells stories of the many different individuals for whom streets are named, and The Big Dream, a massive group yoga and art project.

“She wanted to make a place where people can come in and not use their cell phones or computers. A place where they come to hear music, lectures,” Zerahia said.

An entrepreneur and businessman, Zerahia loved Karni Cohen’s idea, but had little faith that the building's owners would heed her request to use the shuttered space.

When Karni Cohen approached the owners, they said yes. She and Zerahia then got to work. They applied for and received an ROI Grassroots Events grant to run a kick-off event, and enlisted the help of about 20 fellow ROIers to transform the interior into Salon Rega.

“When we decided to take over this space, it was super dumpy,” Karni Cohen recalled. “We decided to do most of the work in a make-a-thon transformation. We had a Friday night dinner and Kabbalat Shabbat. It was very moving. It felt like the whole city and community was transforming this space.”

It was a “weekend of creation,” Zerahia explained, making “a place where you can come in, experience friendships and hear beautiful content—whether it’s music or lectures.”

Karni Cohen “comes with pure intentions,” he said, adding that he likes to collaborate with her “because the product in the end is something that really helps the community. There are no hidden interests.”

Moreover, Zerahia added, Salon Rega offers an excellent example of what ROI Community can be and do.

“The reason we can dream big and fulfill those dreams is because ROI has given us a start,” he said. “To have such an agent behind us that gives us this jumpstart, it’s something that most people don’t have. And putting that aside, the connections—the community—to come together and meet each other and share our thoughts, it’s a beautiful thing. It’s bigger than us; it’s the fulfillment of this community.”

Meantime, there is still no set demolition date. And until there is, Salon Rega will keep up its robust menu of jazz, poetry readings, sing-alongs, philosophy discussions, vegan fare and more. About 200 customers a day come through, Karni Cohen said. They tell her, she said, “they love sitting here, that it does feel like home.” They thank her for making the street swing again.

That the coffee house is temporary is part of its appeal. As its name suggests, it exists for but an instant, a rega, where people can take a step away from their daily grind and be together, talking and nourishing friendships, minds and spirits. Rega’s impermanence is part of its essential magic.

“It’s a moment to dream and then when it’s demolished, we will remember it as a dream,” she said.

Watch this video to see what Salon Rega means to the community: 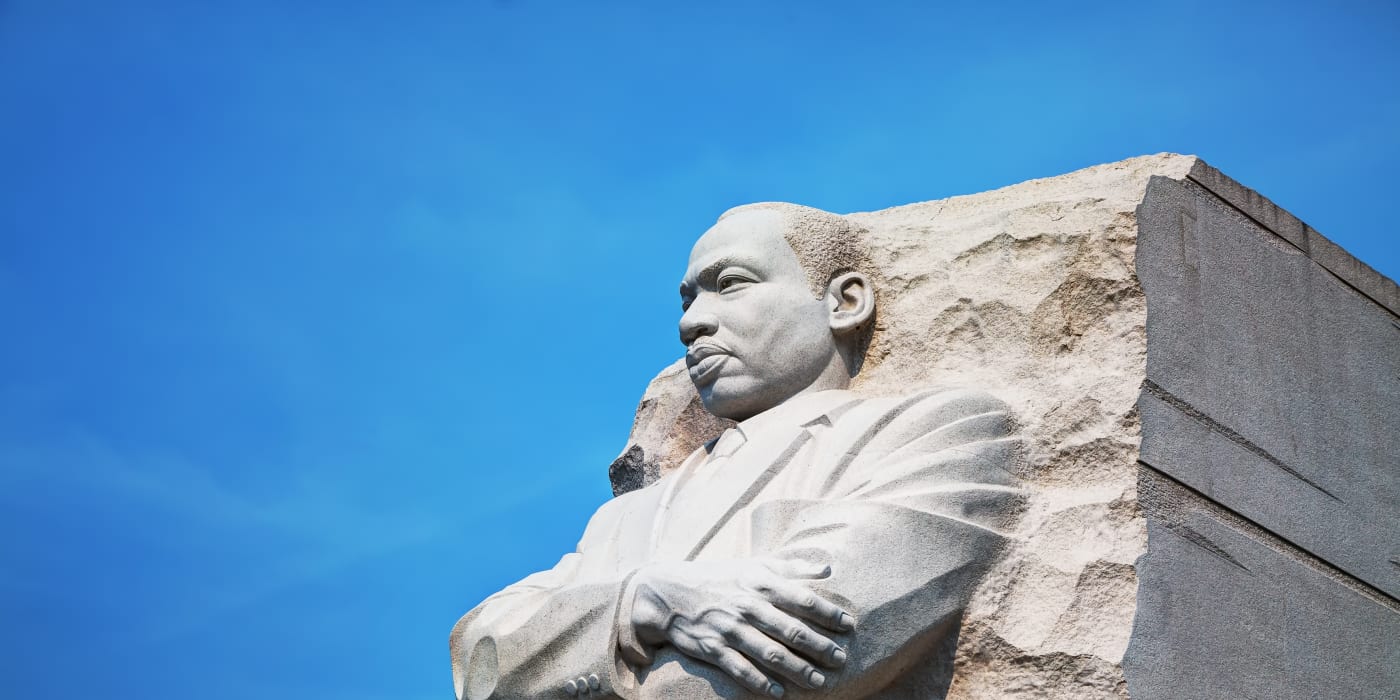