Our Kids Are Living Through Active Learning. Schools Need to Catch Up.

Here are a few things that someone might have told you about the current generation of young people:

They’re apathetic, excited by little other than their smartphones.

They don’t and won’t vote.

They’re experiencing only loss during their time out of school, as they twiddle their fingers and wait for an adult to restart their learning.

Wrong, wrong and so very wrong.

In a moment of accelerated, tectonic change in our society, young people aren’t passively viewing the action through a window or on a screen. They’re driving it, shaping it — and learning about it. And changing themselves in the process.

They won’t be the same people when school reopens, whenever and however it does. And that means school had better change, too.

Take, as one example, the march led by students at Berkeley High School in June, calling out and challenging a history of redlining and segregation, and calling on wealthy and white residents to be part of the solution. It was a history lesson in a protest, replete with references to generations of economic and geographic segregation.

Or take the march skillfully organized by teens in Nashville, with help from Black Lives Matter — one of the largest in the city’s history. That protest, and others, forced an end to protracted stalling on body cameras for police. Protests like these, New York Times columnist Margaret Renkl wrote, are “bringing change astonishingly quickly.”

And then there’s the actions of teens that reportedly upended Donald Trump’s Tulsa rally by inflating audience expectations. It was an audacious prank. But it was much more than that, too. For young people in Tulsa’s neighborhoods and across the world, the split-screen moment in a single city—Trump’s rally and protests for the dignity of Black lives—offered a powerful teachable moment. Suddenly, the history of the Tulsa race massacre and Black Wall Street took on new and immediate relevance. It is hard to imagine the young people involved in this moment will forget these lessons anytime soon.

It’s not the first time that young people have recognized the need, and their own power, to change our world. Even just in the last few years, young people have reshaped mired debates on climate change and gun control. Yet those moments, while important, did not fundamentally reshape learning in most schools. This one must.

As the post-COVID return to school looms, our team is considering how we center the needs of students and ensure they come back to strong learning and strong supports. One thing we’re seeing clearly is that schools must make fundamental changes in the content of classes, and quickly, because they have to catch up with the kids. A good starting place is these guidelines from the Aspen Institute on culturally and linguistically responsive education. As the authors write, “students of color, English-learners, and students from low-income families do not feel safe at school, in part because they do not have the kind of caring, trusted relationships that create belonging—and in part because they do not feel challenged with meaningful, rigorous work.”

In Baltimore, teens are so clear about the importance of the history underlying America’s systemic racism that they’re demanding that schools do a better job of teaching about it. Nyah Jackson, 17, helped to organize a protest to make that point. “We shouldn’t have to learn this on Twitter,” she told a Washington Post reporter. “It’s sad to me that a lot of people see so much going on but don’t understand the historical systemic oppression of black people and how it exudes in our daily lives.”

Thousands of students like Ms. Jackson are becoming active learners because the issues of the day are inviting and even forcing them to be. They’re driving their own learning. And they already know that school has to be different. It has to be relevant to the issues on which they are already growing their leadership. It has to see them as powerful, as motivated by a sense of purpose, as active in their learning, as thoughtful and political. Because they already are.

During a tumultuous and sometimes scary time, we are thinking a great deal about supporting teachers by helping to ensure a better curriculum. With the right supports, teachers can move beyond serving as founts of information to a few dozen young people traveling the same well-marked path. Instead, they can be what so many seek to be –  guides helping students to find their own paths, driven by their own sense of purpose.

A couple of months ago, I wrote that we should not make the mistake of imagining that our students’ experiences would all be the same, or would all be bad, while school buildings were closed. I did not fully imagine what was coming—the ways in which our young people would stand up in a time of historic crisis, to name the mistakes of previous generations, and to help ensure that we won’t repeat our mistakes. Now, I feel even more urgently the need to make sure that our schools see both the traumas and the growth our children will embody when they come back to school, and that they engage wisely with both. I don’t doubt that the time out of school will hurt the learning of millions of the students who can least afford such setbacks. But we must also see what students have gained, and the ways they will be changed for the better.

Our young people are letting adults know, clearly and firmly, that we stand at a moment where all of us need to listen better, think harder, and be open to new questions. As I try to listen better, I’m asking: How do we fundamentally shift education to make students active agents of their learning inside the classroom? How can their classroom experience mirror their learning outside of the classroom? How do we rethink the dynamic between teachers and students to foster this? What do we need to do to support teachers in ensuring the classroom experience is one that is empowering for students in this moment? I don’t have the answers, but I am committed to working on how we address them.

As a former teacher, and now as a leader in an organization that believes great teaching changes lives, I’m inspired by the history our young people are writing. And I’m determined to be part of making sure that the schools our students return to (in whatever form they return to school) are worthy of them, of their courage, of their energy and possibility.

Forget apathy. Our young people are our best reason for hope.

Julie Mikuta is Co-President of the Schusterman Family Foundation. 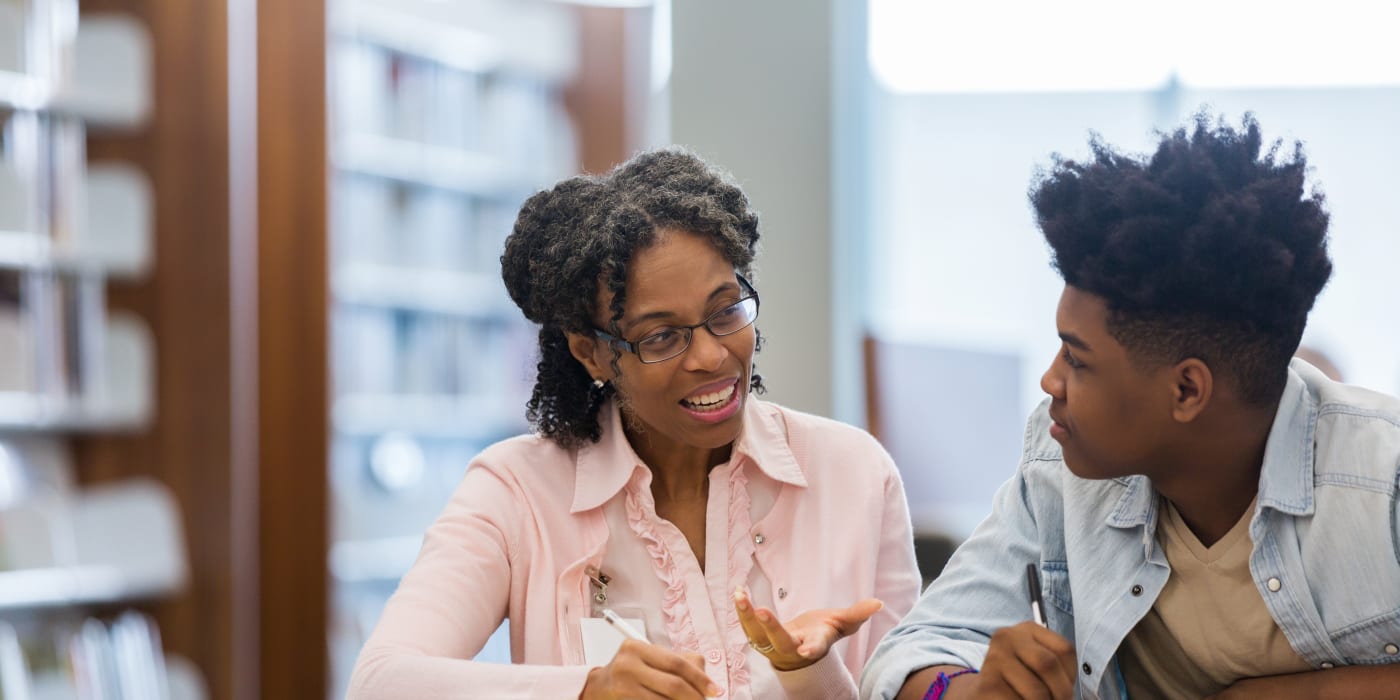 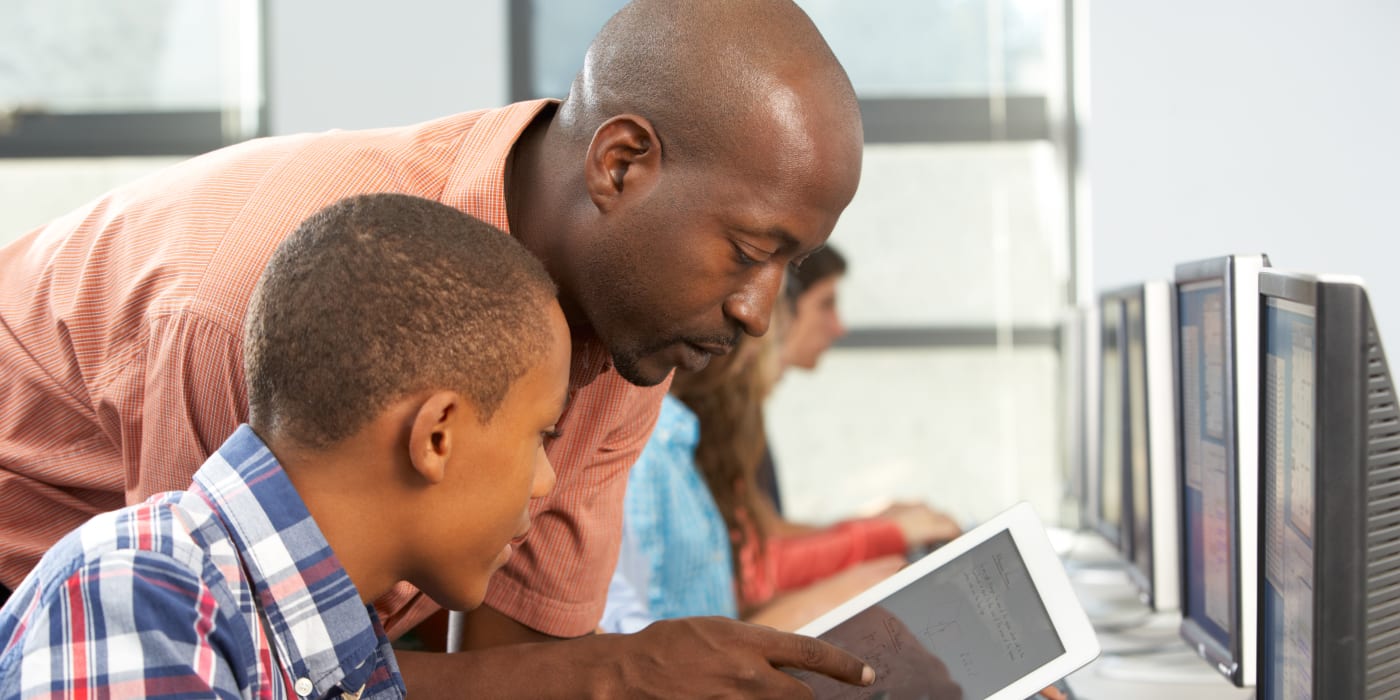 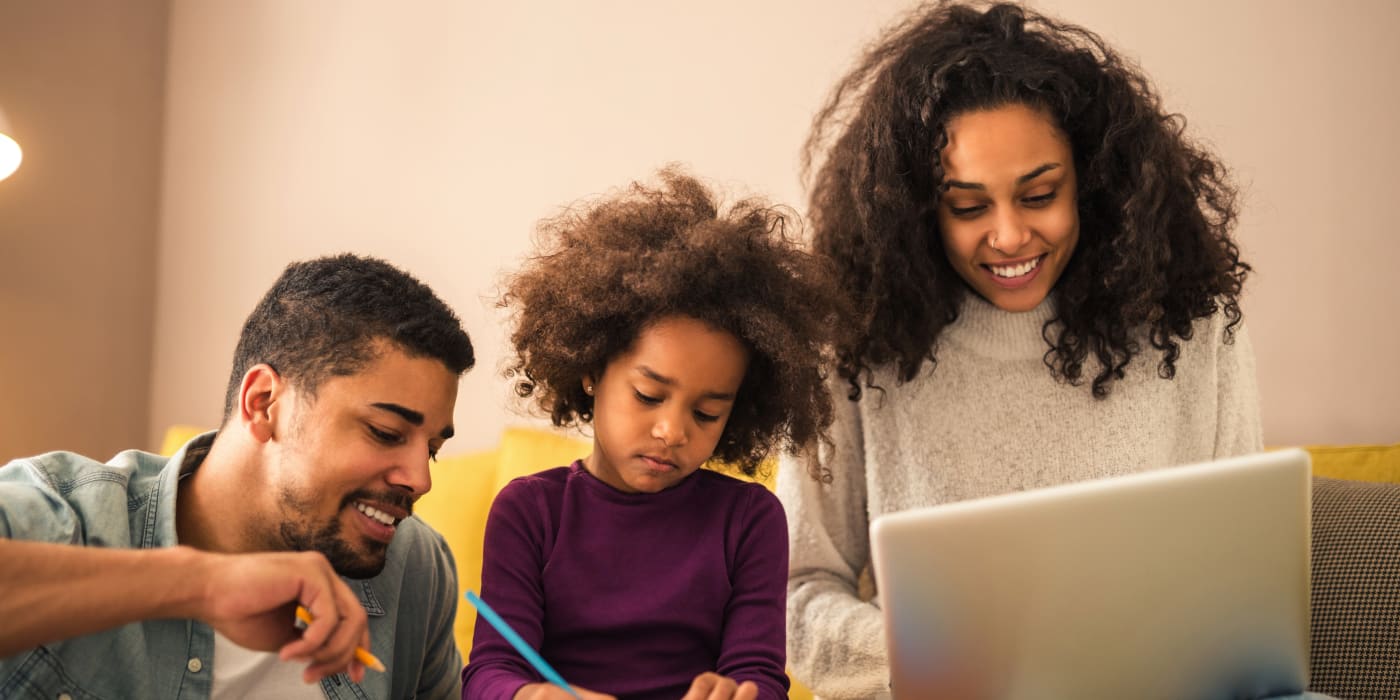