The Great Work Begins: A Weekend of Hope, Healing and Service in D.C.

Warren Hoffman is an ROI Community member with over 10 years of experience as a producer, program director, and nonprofit manager in the arts and Jewish worlds. He is the author of several books and plays and is currently available for consulting work. You can learn more about him at warrenhoffman.com.

November 9 was a difficult day for me and many Americans. After one of the most contentious election cycles in recent history, we found ourselves looking at a President-Elect who was viewed by many as a lout, a racist and a misogynist. How could this have happened to our country? What would this do to our democracy?

The weeks that followed weren’t much better; as I scrolled through my friends’ Facebook feeds, the fear and the depression expressed has been palpable and disheartening. What would the next four years hold? By the time January 20, Inauguration Day, finally rolled around, I was physically nauseous.

So when I got an invite from the Schusterman Foundation to come to D.C. for A Weekend of Hope, Healing, and Service, I knew right away that I wanted to go. The Schusterman Foundation has been a tremendous beacon in the Jewish and education worlds for years, investing in the leaders of the future. For them to put together a Shabbat dinner for their community was meaningful and needed, sending the message that they are fully committed to standing up for what is right in our society.

There is much-needed dialogue that must happen in this country and being with other individuals who had come from all over the country to the nation’s capital was wonderful as we used the weekly ritual of Shabbat to re-ground and re-center ourselves.

The energy in the room Friday night was electric; young people from Moishe House and Hillel chatted, artists and educators connected, Jewish professionals bonded. And while there was great food and music, all elements that I love on Shabbat, the highlight for me was the short d’var Torah from Rabbi Sharon Brous of IKAR in Los Angeles, one of the most well-known synagogues in the country. She spoke of the lessons of Shemot, the week’s Torah portion, which begins the story of the book of Exodus and the Jews’ ultimate redemption from slavery in Egypt.

Brous reminded us that we as Jews have gone through dark times before, but despite hardships and tyrants, we have survived. Whether the enslavement under Pharaoh, the destruction of the Temple, or the Holocaust, we have made it through. More than that, Brous reminded us that even after being liberated, the Jews wandered in the desert for 40 years before reaching the promised land. The moral? That change does not come overnight, that it takes time. Four years might seem like an eternity right now, but we have to remember that we can get through this together.

This d’var served as a call to action that was further emphasized when I attended Saturday’s Women’s March. To be part of over 500,000 people coming together to stand up for equality and decency was inspiring, reminding me that I am not alone. While there is much more work to be done and we cannot expect a single march to change the world, it was a good start to energize us for the struggles that lie ahead. And while I write this on the fifth day of the new administration where every hour seems to bring new surprises and stomach-clenching news, I feel empowered by the weekend.

The first thing I did on Monday morning was to call my Republican senator and tell him not to repeal the Affordable Care Act. It was a small action and one that will not bring change either overnight or by itself, but these small actions, when we work together are cumulative, bringing us together as part of a larger movement. By putting pressure on our officials, we can hold them accountable.

Shabbat is a gift that comes every week, one for which I am truly grateful. It allows me to pause, to recharge, to reconnect. And that’s what this past weekend did for me. It gave me a moment to catch my breath after what has felt like weeks of hyperventilating. I’m focused, recharged, and determined. Now it’s time to take action. Taking a cue from the final line of Tony Kushner’s epic play Angels in America, now is when “the great work begins.” 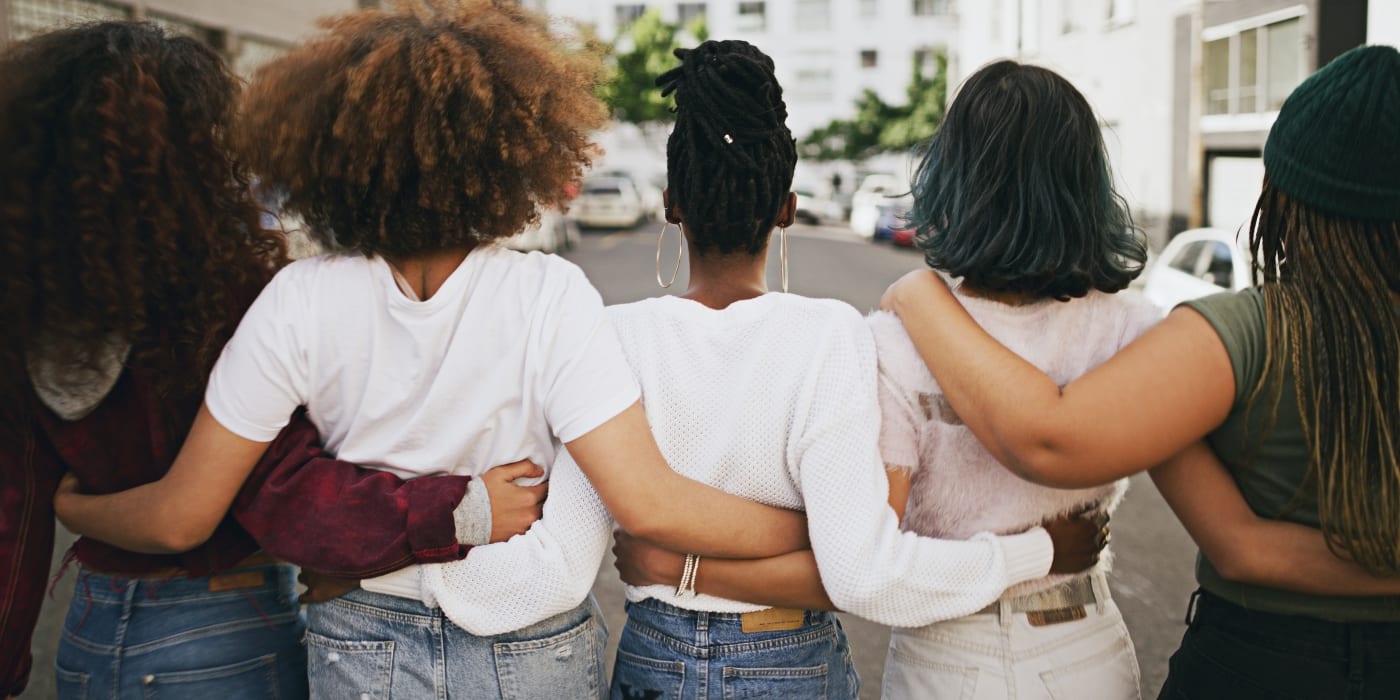